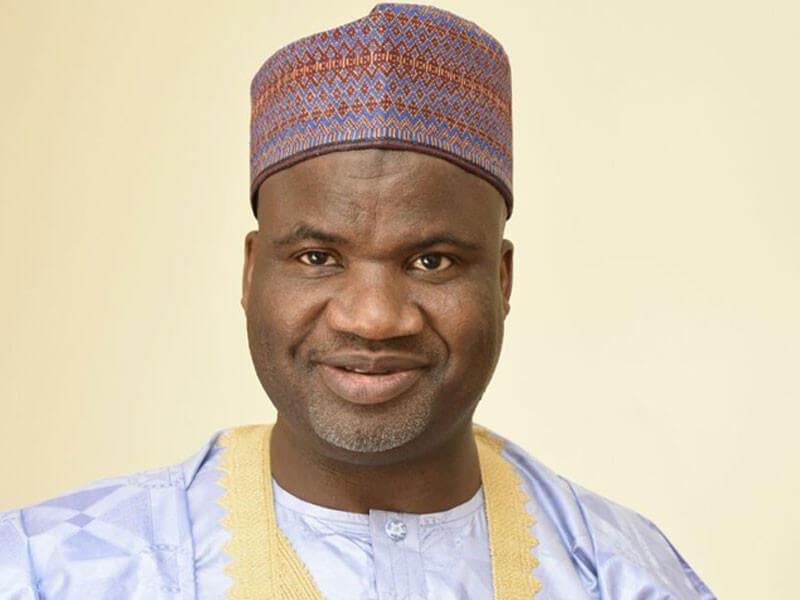 Minister of state for mines and steel development, Abubakar Bawa, has said that the federal government does not have money to complete Ajaokuta Steel Company.

He disclosed this on Monday while speaking at a public hearing organised by a house of representatives ad-hoc committee on the company.

Bawa told the lawmakers that concession remains the best way to revive the steel plant.

“The government is even borrowing to run services. That is to tell you that there is no money,” he said.

The committee, chaired by Femi Gbajabiamila, majority leader of the house, said Nigeria is capable of completing the project and that concessioning would mean a waste of the billions already injected into the project.

Already, the total amount of $5.1 billion has so far been invested in the steel company located in Kogi state, according to Yakubu Dogara, speaker of the house.

The project is said to be 98 percent completed and is expected to generate about $1.7 billion per annum.

But while the federal government says it is not ready to inject more funds into it and would concession the plant, the house of representatives has kicked against the concession.

At the hearing in Abuja, Abdul-Akaba told the lawmakers that out of the $1.7 billion, about $625 million will be for the revival of the main steel plant, while $800m will be for its external infrastructure.

He said contrary to insinuations, “Nigeria now has the political will to start Ajaokuta”.

The lawmaker said an audit report on the company is ready and will soon be presented to President Muhammadu Buhari.

READ ALSO: PRESIDENT BUHARI GETS COMMENDATION FOR SIGNING “NOT TOO YOUNG TO RUN” BILL