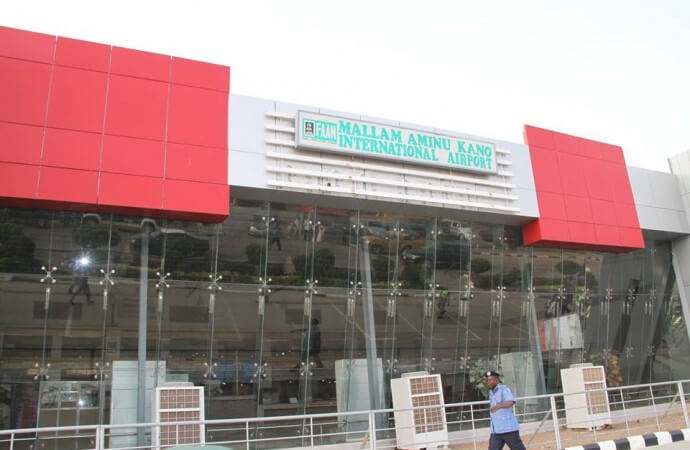 Fire fighters in the early hours of Wednesday put out the fire that broke out at the Malam Aminu Kano International Airport aviation fuel station.

An eyewitness said: “The incident occurred at exactly 7.30am with a thick smoke coming out from the station.

“We saw thick smoke and flame coming out from the station. We quickly alerted the firefighters who rushed to the scene and controlled it.”

It was learnt that two technicians at the station sustained injuries while trying to put out the fire.

All efforts to speak with the airport officials were unsuccessful, but an aviation security official, who did not have the authority to speak on the issue, confirmed the incident.