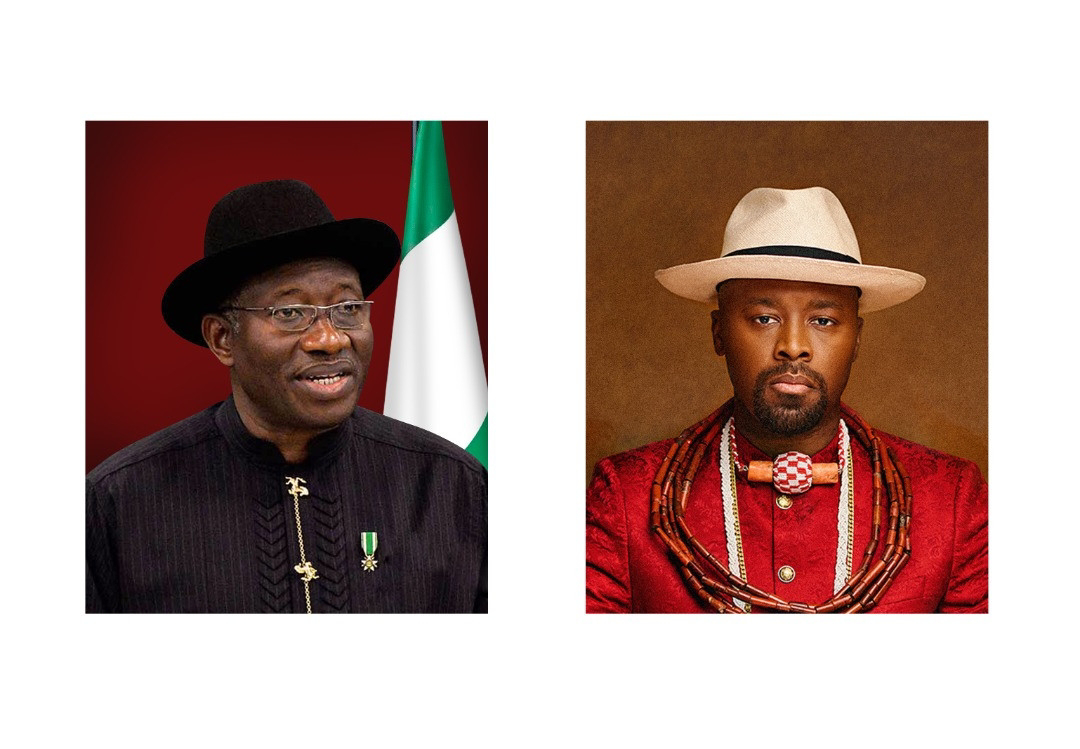 Former President Dr. Goodluck Ebele Jonathan has sent a hearty congratulatory message to the Olu designate of the Warri Kingdom, Prince Tsola Emiko on his acceptance and on his impending coronation to the royal stool.
Dr. Jonathan spoke glowingly of his hope that the opportunity of the new Olu’s divinely ordained appointment would be to contribute his quota to the assignment of national development.
His congratulatory letter dated July 23rd 2021, brimmed with eloquent praise and hope for the future of the people of the Warri Kingdom, stated further:
“The Itsekiri Kingdom is renowned for its rich and colorful history, one that has lasted for hundreds of years.  The royal stool to which you have been found worthy is a national treasure, an emblem of patriotism, that has produced notable leaders in our country. As President, I met your father during his reign as the 19th Olu of Warri and I am confident that your family background places you in good stead to serve your people with dignity and diligence.”
The former president also indicated his intention to honor the invitation to the royal coronation to be held on the 21st of August 2021 in Warri.
Prince Tsola Emiko was chosen by the Ginuwa Ruling house and Warri Council of Chiefs and his people to become the 21st Olu of Warri, his coronation will take place on the 21st of August 2021.

Olu of Warri crisis: The oracle told the family that Oyowoli will die within a short time if they pick him – Chief Mene, explains