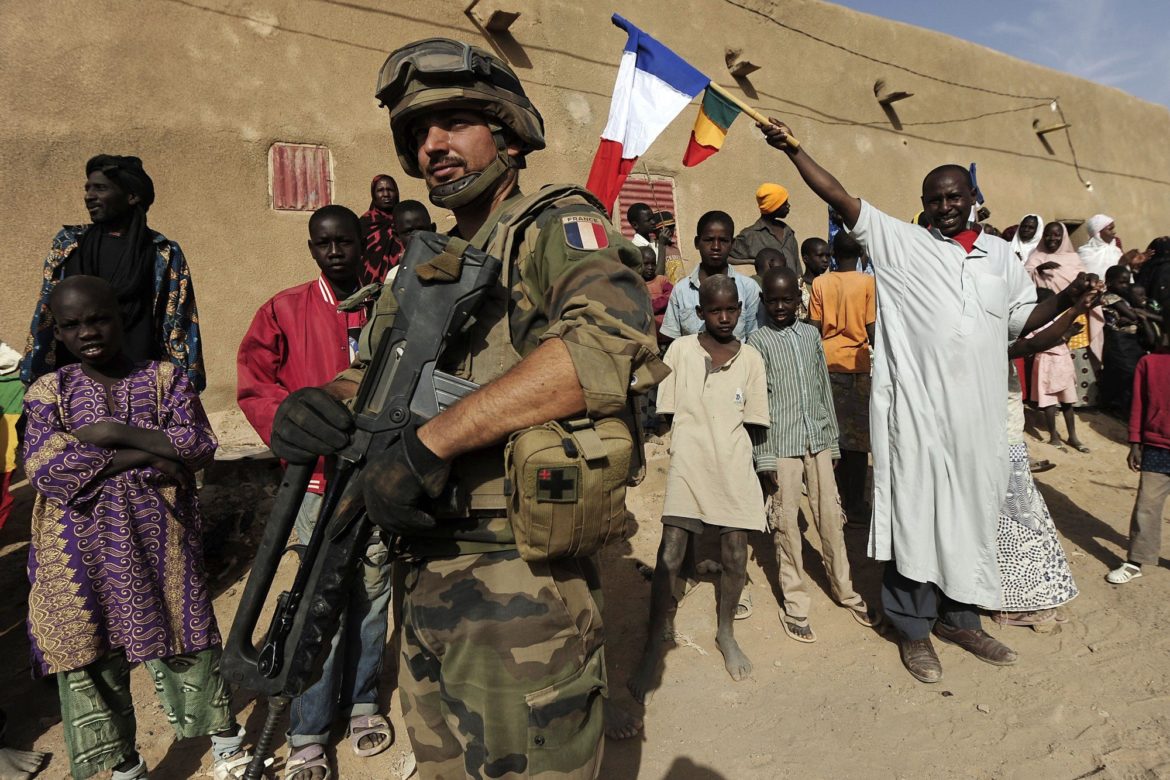 France revealed that it killed a top official from Islamic State’s affiliate in West Africa in an operation in Mali that also killed another member of the group and two civilians.

The defence ministry, in a statement, named him as Mohamed Almouner and said he was one of the top officials of the Islamic State in the Greater Sahara.

The ministry did not name the second member of the group who was killed.

The ministry said two civilians – a woman and a teenager – were killed in the operation which was carried out on Sunday.

Two other civilians and a member of the Islamic State’s affiliate group were also injured, the statement said.

The ministry said it regretted the civilians’ death.

France has deployed around 4,000 French troops in the West Africa’s Sahel region as part of Operation Barkhane aimed at combating Islamist militants in the region.