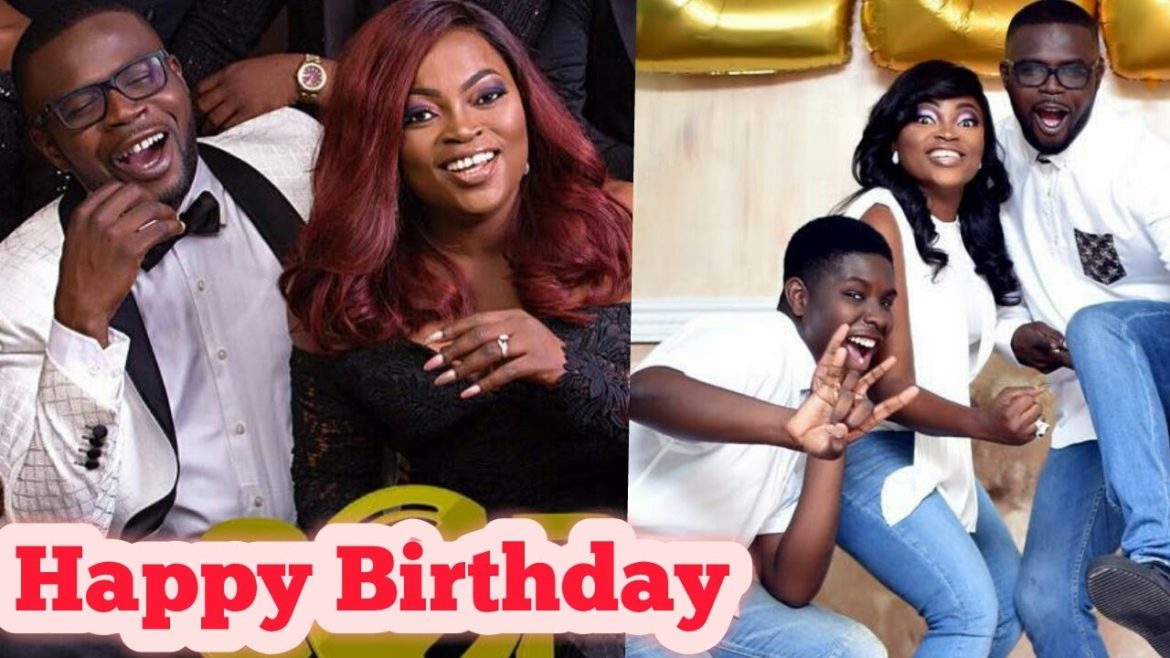 The movie star, 42, was sentenced to 14-day community service and N100,000 fine after she violated the Lagos government’s directive towards containing the virus’ spread.

Taking to her Instagram handle on Tuesday, just after she admitted having learned her lesson, Akindele shared pictures of herself with the caption “God’s plan is bigger than your mistakes.”

In the wake of the controversies that had trailed Akindele’s house party, the Nigerian Centre for Disease Control (NCDC) had denied engaging her as a brand ambassador for its response campaigns.

Dettol, an antiseptic firm that had initiated a contract with Akindele in 2019, however, stated that it had partnered NCDC to raise awareness on hygiene and healthy living.

Although it remained unclear if Dettol later withdrew the ambassadorial duties from Akindele, Toyin Abraham would later team up with the NCDC in a partnership that raised questions among fans.

Abraham, while debunking claims that she is now the “new ambassador” for the NCDC on the COVID-19 pandemic, stated that she didn’t make the campaign video to replace her colleague.