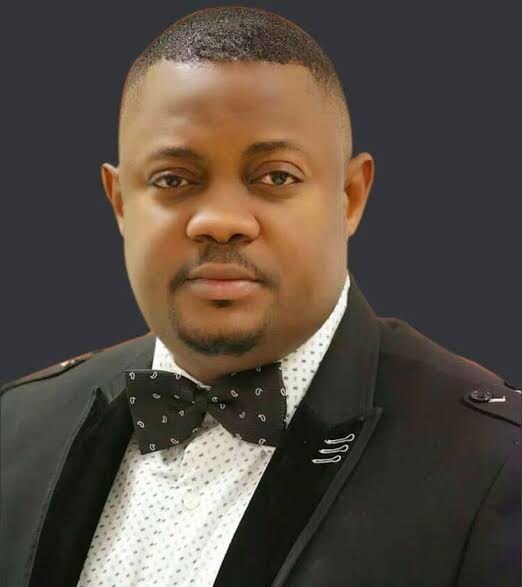 The elder brother to Hon. Olatoye Temitope Sugar who was shot in close range in Ibadan during the election, Mr. Olajide Olatoye, has alleged.Oyo State Governor Abiola Ajimobi facilitated the release of his killers.

Olajide made the accusation on Thursday during the lying- in- state for the slain federal lawmaker held at the House of Chiefs, Agodi, Ibadan.

He noted that information reaching him indicated Ajimobi, in conjunction with some members of the Oyo State House of Assembly, were facilitating release of some suspects arrested in connection with the unfortunate assassination incident.

“Governor Abiola Ajimobi should desist from facilitating the release of the killers of my brother, let justice prevail.

“Oyo State government should remove hand in the investigation of the incident and allow the perpetrators of the evil act face the wrath of the law. Being a serving Oyo State House of Assembly member does not mean that you are untouchable,” he said.

Speaking on behalf of the Olatoye’s family, the younger brother to the deceased, Mr. Dotun Olatoye, lamented the killers were yet to be nabbed despite all the support the family had been receiving from the federal and state government.

He pointed out that there was need to value human life because human life is sacred, wondering how a serving federal lawmaker will be killed without proper investigation and arrest of the perpetrators.

“Sugar was a great icon and the generalissimo of the masses, he has paid all his tributes while on earth, he was a man of peace, even when he lost an election, he remained calm,” he stated.

Read Also: Court charges Ajimobi, three others with contempt
Speaker of the House of Assembly, Rt. Hon. Olagunju Ojo, said the death of the late lawmaker showed that Oyo State has lost an illustrious son that will not be forgotten.

Olagunju reiterated that the deceased was monumental and unique while alive, noting that no one ever expected him to die like that.

“In life, it is not how far, but how well, on behalf of the 8th Assembly, we wish you eternal life and journey mercy,” he declared.

Al member of the Oyo State House of Assembly, Hon. Segun Olaleye, called on the Olatoye’s family not to retaliate the unfortunate incident.

He said they should instead focus on how to take care of the deceased wife and children.

He said: “Sugar told me in my dream that no one should take revenge on his behalf but his wife and children should be well taken care of.”

Olaleye however promised to sponsor two of the deceased children to university level, noting that Oyo State has lost a freedom fighter and a goal getter.