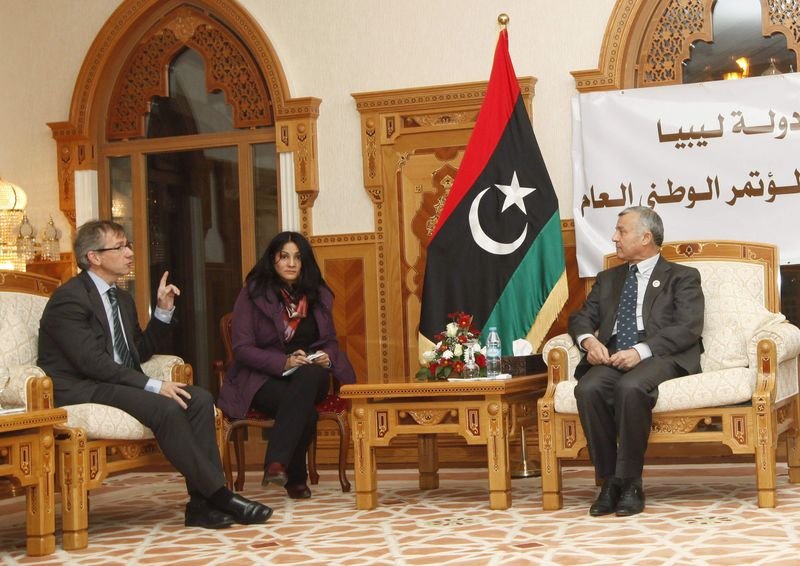 A convoy carrying the prime minister of Libya’s U.N.-backed government and the heads of an allied parliament and presidential guard came under fire in Tripoli on Monday, but none of the three were harmed, officials said.

A spokesman for the U.N.-backed government, Ashraf Tulty, said the motorcade had been hit by shooting as it passed through Tripoli’s Abu Salim district.

It was unclear who was behind the shooting or whether it was a targeted attack, he said.