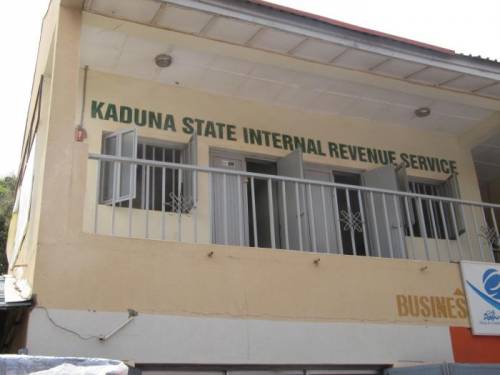 According to the government, even though some of the companies try to pay, what is actually paid is not commensurate to what they should pay as tax.

The state government also complained about the failure of local governments to remit the backlog of pay-as-you-earn and withholding taxes between 2013 and 2014, stating that plans have been concluded to audit the councils from 2015 to 2018 financial years.

‘Your massive votes humble me’, Sanwoolu thanks...