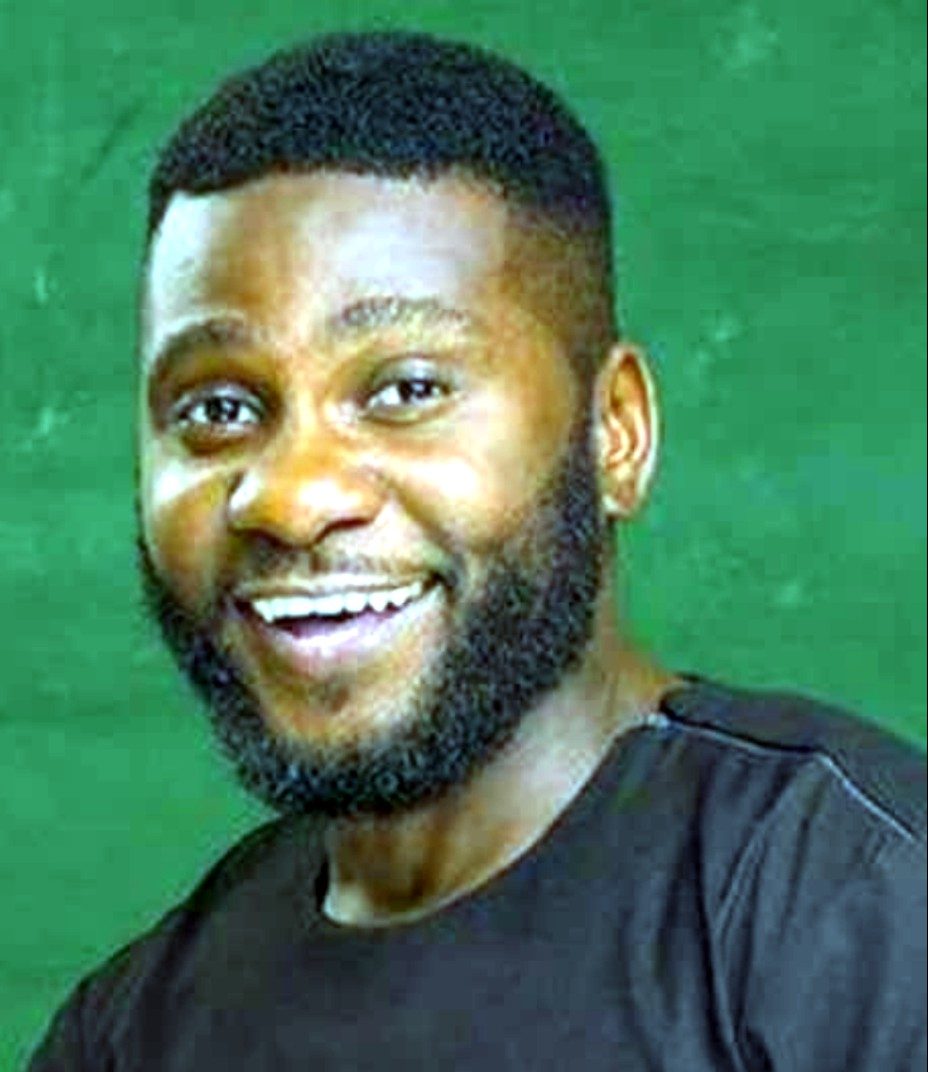 Star actor, Jide Awobona is among the young and highly talented actors making waves in both the English and Yoruba movie industries.

Acting, for this multi-talented star, is a special gift from God and he has been in the industry for 20 years and still counting.

His journey started with acting in English movies and series. After his role in Funke Akindele’s series, Jenifa’s Diary, he started getting more offers from both English and Yoruba produces and today he is one of the most sought after actors in the industry. In this interview with City People’s BIODUN ALAO, he talked about his 20 years journey and the challenges he has had to contend with.

How have you been able to interpret Yoruba and English roles in movies so perfectly?

I owe it all to God Almighty. Education to me is not just going through the four walls of a class but also going through proper training. I would say the Yoruba we speak is actually not the deep Yoruba. In my latest movie, we spoke the indigenous Yoruba language and it was not so difficult once a script is there because it serves as a guide and once you have a guide, it makes it easier for you and adding it to the talent and skills that you have already made the job so easy. So it’s been God and I also know what I am doing.

How long have you been in the industry and how did acting start for you?

20 years ago was when I tried to get into the industry but if we consider when I started acting professionally, then I will be 20 years in the industry next years. And if you have been doing something perfectly for a while, it becomes a part of you, so I grew on the job I am still getting better. I am still learning and improving all thanks to God.

What would you say are the challenges you have been faced within your 20 years journey in the industry?

Most people feel once they see you on the screen, then that makes you a rich man, they are of the opinion that you are not an ordinary person. You are a superstar and everything about you should smell luxury.

Another challenge we are having is that lots of actors have financial problems, they don’t have enough capital to produce movies. Many have to juggle the crafts with some other things to survive. Though we thank God, we can still put food on our table but there are lots of things still lacking and most of us are putting so much into the craft but not getting the reward in return, our expectations are not being met.

Another challenge is that we don’t have enough market, the few ones available have been dominated. Even the owners of platforms are now making content themselves. When you take your content to them, they say it’s not up to standard and if you check their platform, what they have can’t even match up to what you have, so all these have been really discouraging. In all, I am still patient and believe in God things will change.

At what particular point, did you realise acting was your thing?

There are some things you don’t have plans for but you just start and gradually, it starts taking shape and starts forming itself. Nobody pushed me into acting. Like I always tell people, I don’t have any mentor, I just found myself doing it.

After JAMB, I needed to get busy because I hate being idle. I got admission to LASU but had challenges getting my registration money, so instead of just sitting at home doing nothing I saw an advert for an audition so I just went to enrol. So acting is like an inborn thing for me, the craft itself is something I had in me but just needed a platform to showcase my talents. So after the audition, that was how my journey started. I also got an audition for Wale Adenuga Production in 2013. Shortly after that I got admission into the University and that is how my journey started even while I was in school, I still attended different auditions and I got roles to date.

Which movie shot you to the limelight?

But I can not erase the fact that Jenifer’s Diary by Funke Akindele gave me a larger percentage of my fans. There was a time I was in South Africa, Ghana and others. It was everywhere, it was beyond Nigeria alone. Some people didn’t see Superstory, but so many others saw Jenifer’s Diary, it went round the world.

Will it be right to say Jenifer Diary gave you the right push you needed in the industry?

For me, I came into the industry, not with the intention that I want to be known everywhere, I just wanted to do what I like and if it’s not giving me the opportunity to do other things, it should be able to put food on my table, that was my intention. So Jenifer’s Diary gave me the larger percentage of my fans. Even when featuring in Jenifer’s Diary, which was in the English language, I was also getting roles in Yoruba movies by Yoruba movies.

So it put me out there. It showcased me more to a lot of moviemakers besides increasing my fan base. A lot of producers want to work with me so yes, Jenifer’s Diary shot me into the limelight.

How do you manage acting in both English and Yoruba movies?

Honestly, acting has nothing to do with language, give me an Igbo script I will still interpret it. Just teach me the language and I will do it. I go with any available job that I want to do. A lot of people didn’t even know I could speak Yoruba fluently until some movie producers gave me the opportunity. Then lots of my fans also love the way I put in some English language while acting in Yoruba movies. Then let’s talk about the deep indigenous language, my role in the movie “Iyawo Adedigba” lots of people were surprised my scenes were not much but lots of people were surprised at my role interpretation. Then, in my latest movie titled “Alabede”, I spoke indigenous Yoruba although I was equally surprised at myself too.

I am very comfortable acting in both Yoruba and English movies, the only difference for me, with English, I have to stress myself more, getting the right diction and pronunciation but not with Yoruba English, but it’s the same effort I put into the two roles. The contemporary Yoruba is a lot easier compared to the indigenous Yoruba.

How have you been able to keep your marriage and career at the same time considering being young, famous and good looking?

Honestly, it is not a bed of roses. For those it’s not working for, it is not their fault that things are not working out. Once you marry your friend, it is a lot easier. I have been with my wife before I even came this far in the industry.

How old is your marriage?

I don’t like talking about age. Trust has a major role to play in every marriage.

Take us through your family and educational background

I am from Ogun State, studied Mass Communication at Olabisi Onabanjo University, Ago Iwoye.

Looking back at your 20 years journey in the industry, do you have any regret so far?

You just produced your latest movie “Alabede” what should we expect from you in the next few years, as an actor, and producer?

Only God knows if I don’t relocate from Nigeria, (laughs!!!) But then lots of movie stars have relocated, it is because of the country. Everybody wants the greener pasture, a better life, though some still come back to make movies, the talent doesn’t leave you, you still find yourself coming back. I am still coming back fully to be a director. I have plans of leaving the country some time to go and study Directing then come back.

It is really in me, I see myself at times directing some actors on a set, so I will really love to go and study that department very well and be an authority in that aspect.

What is the difference between Jide Awobona on screen and the one here?

I am so lucky enough not to be stereotyped, when some say oh, you act too many emotional roles, I will just say oh, maybe you have not seen a lot of my movies. I have done several roles. Once producers cast a role for a particular actor and he didn’t show and I am there, they always have this peace of mind that Jide will deliver, be it a lover’s role, hard guy role just name it, I am always there but because some see me as being gentle, they conclude oh, he will do that effortlessly.

How I Started EXIMIA Realty Company 2...