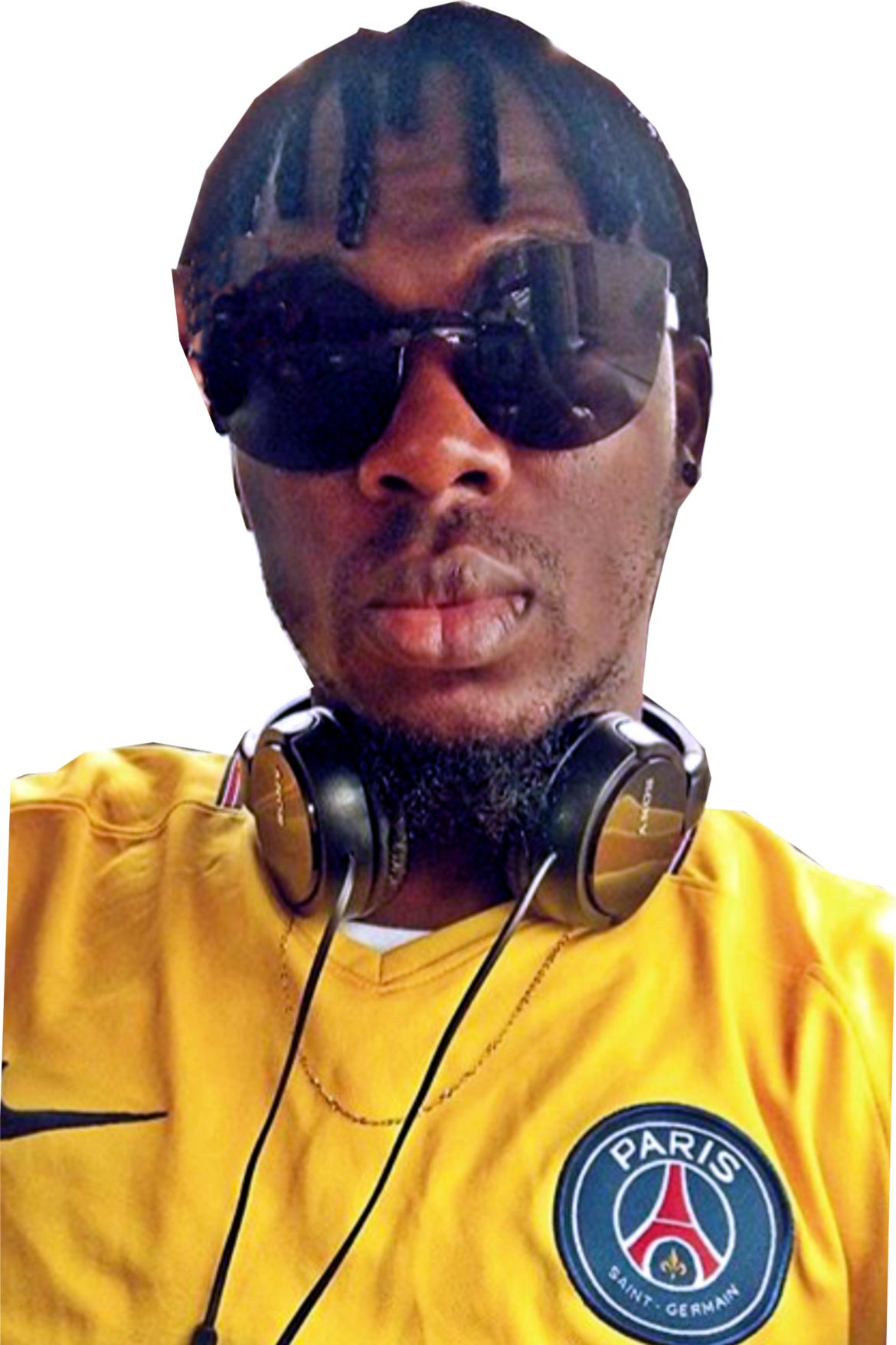 Solshyne is a music producer, songwriter, singer, Kennis FM Audio Editor and Wale Adenuga’s Music Production Instructor. Hestarted his production career as Kennis Music in house producer. The popular Terry G first taught him how to producemusic but he later had to leave Terry G when he found out that Terry G no longer had time for him when his big break came. Not prepared to just lie down and give in to depression, Solshyne went on to putting his father’s old computers together.

He installed soft wares and took his production seriously until he hit the lime light. His big break came after he produced ‘Money’ for Soft and had a remix of the song with Wizkid. Although he had other songs that went viral but not as much as ‘Money’ is currently doing. Solshyne, whose real name is Abiose Francis, is currently one of Nigeria’s top producers who is doing very well and is on top of his game.

He recently paid City People a visit and was interviewed by City People’s Entertainment Reporter, PRECIOUS POMAA. In this interview, he talked about how Kennis Music helped his music career and how music production started for him.

Take us through your background.

My real names are Abiose Francis Mayo. I am a Yoruba boy from Lagos State. I am the 4th of 6 boys. I went to Nigeria Navy Nursery and Primary School then proceeded to Navy Secondary. I attended Covenant University and I read Petroleum Engineering and graduated in 2011. I worked for a few months before I went back into Music.

So, you studied Petroleum Engineering, why then did you go into music?

Actually, I worked for 3 months after my degree but, you know, passion is always stronger than any other influence. My parents always wanted me to be an Engineer but I tried, at least I went to school, came out with good grades and I worked for a while.They were very proud of me but my passion was stronger so it pulled me from there.

We all know that Oil brings more money than music; does that mean you didn’t go into music for the money?

No, I didn’t, money never prompted me to go into music.Take for instance, there are some oil workers that the likes of 2baba, Wizkid, Davido are doing better than. So it has always been about the dream and going far in my career. So far, this is what has been keeping me and not the money.

What really inspired you to do music?

Actually, one of my greatest inspirations is my Dad.Though he never wanted me to do music, he is a great lover of music. My Dad can play music all day long and he never knew then that he was waking someone’s spirit. While my dad was playing music, I connected to it. Solshyne was a group of 3 people but they gradually went their ways.The first one travelled out, the second one left and it was only me behind so I decided to retain the name and carry on with the career and so far the love I have for it has been propelling me to carry on.

So, what are the challenges you have faced?

When we were three, I was signing before I started producing songs. I was even signed to a label called Eliton Records back in 2009 to 2010, so everything seemed to be going well but not as planned. I saw it as an experience and I moved on.

I equally don’t know how I switched from being a singer to a producer but I know it kept on coming. I remember I paid Terry G 36 thousand naira to learn music production and he accepted me with all his heart. Everything was going fine then his breakthrough came along the line and he had no time again. I had to go back home.

He actually didn’t send me a way, I just wanted to get busy with my life and know exactly what I wanted for myself because I didn’t want to lie to myself. So, when I got home I picked a very old computer my dad used to use, I installed softwares and I started everything all by myselfand to God be the glory, we’re here today.

Basically, you mean you learned music production all by yourself?

Yes, basically, I did that by myself.

Would you say production pays you more than singing?

I measure success by what I have achieved so far. If I plan to get somewhere at a particular time and I get there at that time it means I have been successful and that means the money will start coming soon. I have worked with many artistes without collecting one naira.

It’s not like I don’t want the money, I’ll still get it, may be not now but later in the future. Sometimes, I make sacrifices because I love the Job. I give them the song and I hold on to the data, so whenever they want to promote it, they pay me first then I release the data to them.

Who are the artistes you’ve worked with?

I have worked with Davido, 2Baba, Gabriel Afolayan, Joel, Soft, Sound Sultan, Reminisce, etc. I have worked with a whole lot of artistes to be sincere but I can’t just recall their names and I still look forward to working with a lot more. I am very open.

Which of these artistes did you do a song for that made your name go viral?

It all started when I got signed to Kennis Music, working with Joel and I came up with a song called Do Good and it was a very beautiful song. The song became a hit and the Solshyne brand started manifesting even though there were other songs that I did that gained recognition but the first one that brought me out was with Joel then followed by ‘Money’ with Soft. I had one with Davido but it didn’t really do well like the other two. Sometimes it comes out well and sometimes it happens like that.

Do you just produce for an artiste or you also help them with their lyrics?

(Laughs) This question is the real reason why am into music. I am fully into music and not just a producer. A good producer is not one who does a fantastic beat butone who does the totality of the music,that’s the full song.The thing is you can make a good beat and some artistes will still mess it up with their inability to sing well and their bad lyrics.

Also, making a not too good artiste do a good song because that’s a lot and I think that has been my own source of strength. Anyone can do music because music is universal. Making good music for an artiste brings you more market because it refers more clients to you, so I write songs for people, help with their lyrics, and we totally work together.

Are you still under Kennis Music?

Actually, my contract with Kennis music is over and I have been asked to sign another one but I have not done that yet because I am getting some new offers. I feel moving forward is the best and I love every family of Kennis Music. They have been my back bone. I have learnt a lot from them but I just see bigger challenges ahead and I need to move on peacefully. Any day, any time, I will still work with Kennis Music. For now, my contract is over with them and I don’t have the intention of signing again.

Have you made this clear to them or are you still waiting?

First, I made it clear but the clear was not clear enough in their own eyes, but I believe I have to move on. As a producer, they don’t have the leverage to hold me down, they can only wish me well and the family is actually happy with everything so far. They are supporting me, knowing that what is best for me is best for me, as long as I am still giving them their time when they need me to come and work for them.

Who are the artistes you look forward to working with?