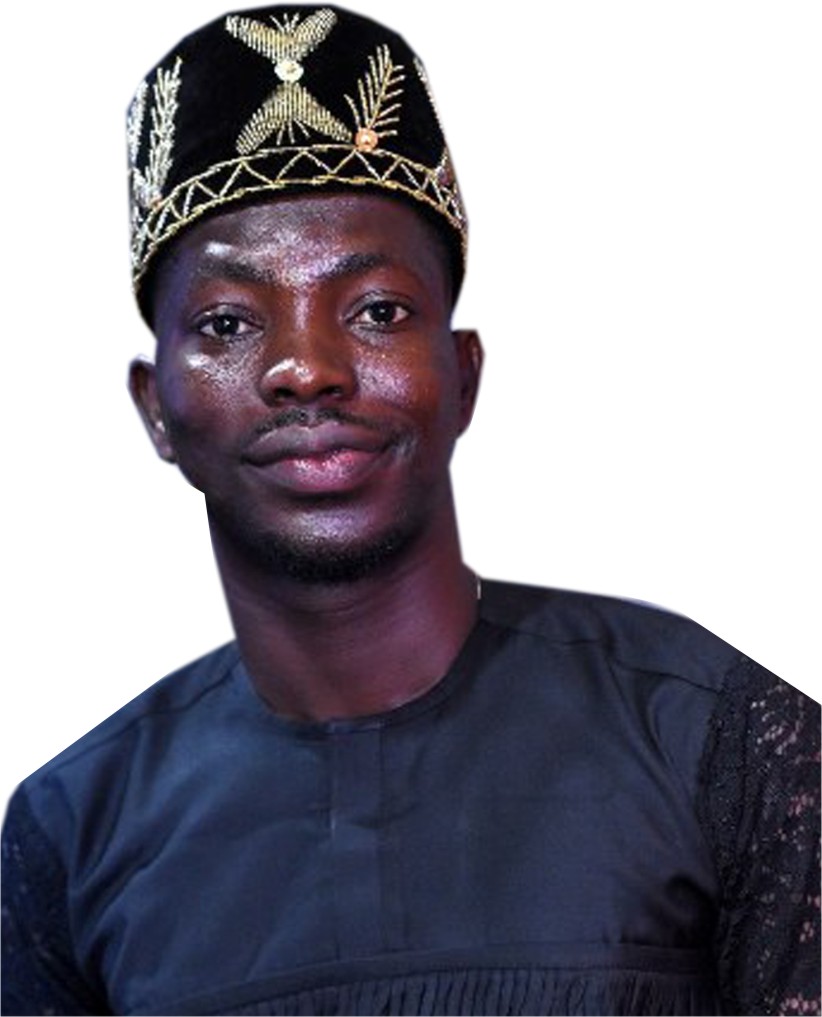 Talk of young, promising and talented comedian, making waves on and off the social media in Nigeria of today and among the names that sounds the loudest or names that come to mind is Adeyemo Enoch Adelere popularly known as Baba Alariya. The sensational young comedian is an actor, performer, On-Air Personality and social media influencer. Interestingly, he combines all these qualities well. Baba Alariya is highly creative and unique in his trade. He does his comedy skits in the Yoruba local dialect taking the role of an old man whose displays usually sound comical. He is so popular for what he does that many companies now hire his services in helping them promote their brand to the teeming fans. Adelere runs his comedy skits majorly on Facebook, Instagram and Twitter. This is where he enjoys the large pool of fans he has gathered over the years. He became an emerging force in the industry as most of his comic skits are reposted by many top stars in the business that enjoys what he does with his brand of comedy. In a chat with City People’s JAMIU ABUBAKAR, Adelere revealed how listening to the comedy icon, late Gbenga Adeboye fondly called Funwontan’s Disc tapes inspired his brand of comedy. Below are the excerpts from the chat:

How did you come up with the name Baba Alariya?

When I was in Federal Polytechnic Offa, my name was Pappy Laff then. So we wanted to start our radio show, a radio family drama and it was Yoruba content. I was now looking for a name to merge that family drama concept. So I thought I should just come about Baba Alariya. I was trying to get a Yoruba phrase for that Pappy Laff, I couldn’t say “Baba Erin” then I thought “Baba Alariya” would be a better one. Around what year was that? That’s in 2011 on Tiwa Radio. How have you been coping in the industry? So far we thank God.

Can you tell us about your journey into Comedy?

I started in the church way back at 2001. Church drama that’s about 20 years ago, then in 2002, I was awarded as the best kid actor in my community that is in Ejigbo Local Government in Osun State. Then I was given a scholarship, free uniform, free textbooks, free school bags and the then ward 6 councilors; late Sunday Akintola of blessed memory gave me the scholarship. What state are you from? I am from Osun State, Ara town under Egbedore Local Government but I was born and brought up in Ola town in Ejigbo Local Government.

How did you get into the concept of Comedy skit making?

It was in 2015, the likes of twice, the likes of Craze Clown have been into skit making and ever since then, we have been watching them on social media. So on that glorious day, I was with a sister; yes she is another, a sister, Lara Olubo. And she was telling me that social media is where things are happening now. Why don’t you join the trend? Woli Arole was the rave then and I pray for him to continue to be up there forever. I have known Arole for a long now. He started as a stand-up comedian. We have met a couple of times at events and comedy shows. So, she now said that why don’t you start making skits too? The smartphone I was using then had a poor camera. This woman gave me a Samsung S3 phone. Even before that she bought me a smartphone of about 11 thousand naira, I could remember then. So the camera was not sharp enough. She now gave me the Samsung S3 in place of the one I was using. That was how the journey started and I thank God that so far it’s been putting food on our table.

Can you tell us about your academic background?

I studied Library and Information Science at Federal Polytechnic, Offa. I thought it shouldn’t stop there so after 2 years I went back to Kings University in the Benin Republic to study International Relations. I’m not stopping there; very soon, I have plans.

Does that mean you can speak French very well?

Not really. I can speak just a little of it.

Who are you looking up to as a role model in the industry?

I fell in love listening to Gbenga Adeboye’s CDs as far back as 2000/2001. I listened to it almost every day. So, later my brother got some Video CDs of the late icon as well. So I listened and I watched the visuals too. So far, I can say listening to Gbenga Adeboye was part of what pushed me into comedy. Also icons like Ali Baba, Gbenga Adeyinka have been a father and a great one. We learn from Ali Baba, Gbenga Adeyinka and Basketmouth because they are the kings of comedy.

What advice would you give to the young talented ones out there who are looking forward to doing great in the entertainment industry?

I will just tell them never to relent. If they have discovered themselves already and believe this is the way, this is the path I want to follow, they shouldn’t give up, they shouldn’t relent but the most important fact is to Know God and let God know you. Once you know God, of course, you would be prayerful because prayer works. That’s the main thing. Then you have to do well yourself in that spirit of research. You keep researching on that line. Next is to know your mentors. You have to learn how they scaled the hurdles of becoming great. You need to strive to improve on what they have done in terms of skills in this era.

I Am Set To Storm Nollywood With Hot Movies – US Based Star Actress, SONIA OGIRI