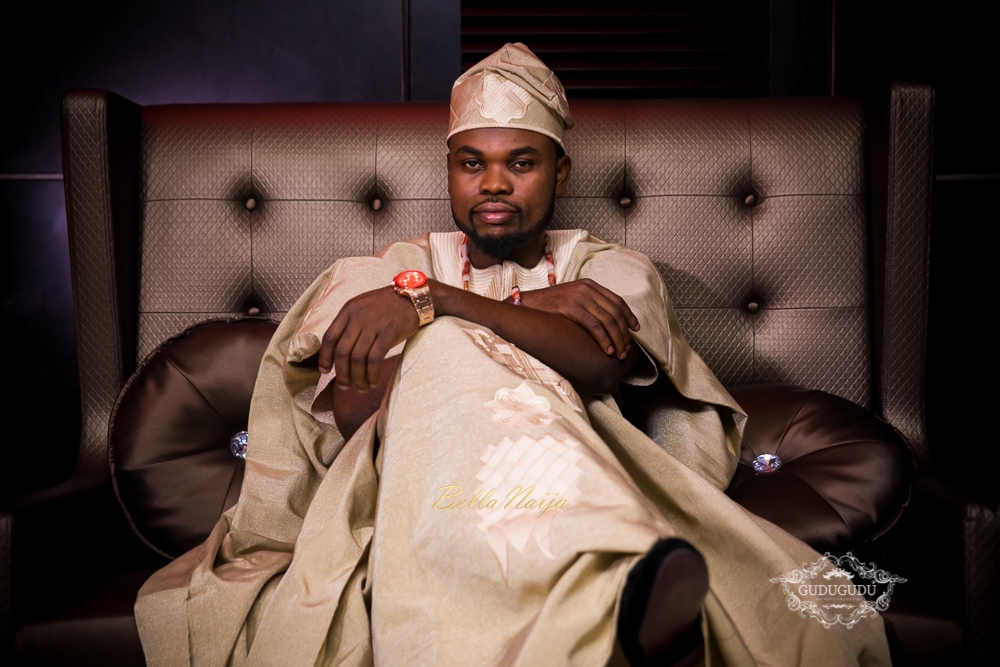 In a chat with Saturday Beats, the comedian who doubles as a singer said that his life changed while he was going to buy kerosene for his mother.

He explained that while he was on his way, he saw an opportunity to showcase his talent and he embraced it.

Omobaba said, “The first time I ever performed in public, it was an open field concert that was organised by different churches and they invited choristers from different churches. I was not billed to perform because my parents actually sent me to buy kerosene.

I saw them setting up on my way to get the kerosene, then I approached them and asked if I could perform as a comedian but they said that it was strictly music. I told them to allow me to sing even though I did not come with my band; they said that I could perform comedy for five minutes instead and if they found out I was not funny, they would cut me off. I eventually performed for 20 minutes that day,” he said.

The comedian who prides himself as being the finest entertainer in the country further said that things had not been always rosy for him because the next time he had an opportunity to perform, instead of being paid, he had to pay the organisers.

“The truth is that the next time I had the opportunity to perform, I was not paid; in fact, I paid the organisers of the show about N500 for them to allow me to perform. Eventually, during the course of my career when I started getting paid, I was given N400.

I thank God for my life because I made my first million before I turned 27 years old. The money was paid in two instalments for the same gig,” he said.

How My Life Changed The day Went To Buy Kerosine For My Mother – Omobaba was last modified: July 15th, 2017 by Reporter