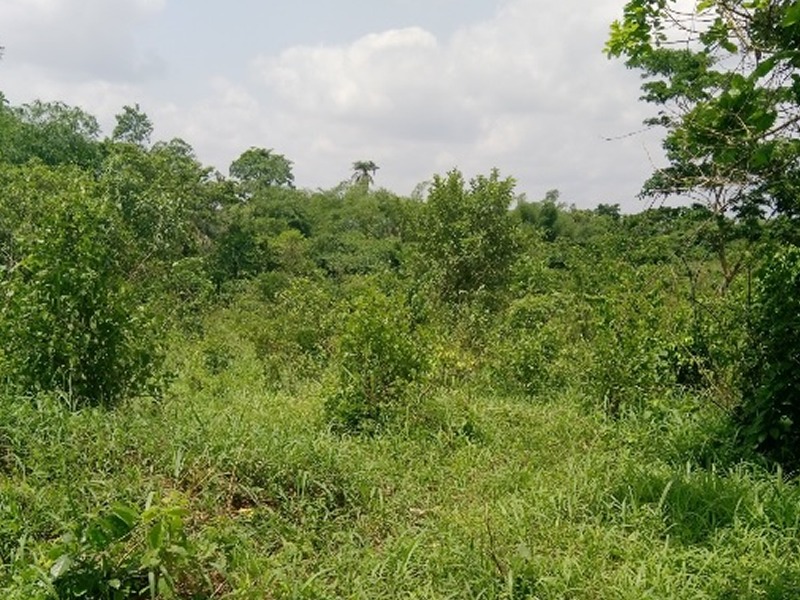 If there was something that took away sleep from the eyes of Ogun governor, Dapo Abiodun, it was how to settle land ownership rift among families from various conflicting alleged owners. This is the story of the age long rift between Ajangboju Koniwo Agbogbo Akindipe and Fatusi Ogedengbe families in Atan Otta, Ogun State. The crisis, which predated his administration, had brought the community to its knees, having defied measures by previous administrations to resolve it.

It was said to be a matter of land ownership that developed out of what was regarded as family-driven conflict.

Ajangboju Koniwo Agbogbo Akindipe, who is the appellant has claimed the ownership of a vast expanse of land measuring 6,477,124 Acres located lying being and situated at Imojuba Town, along Atan Ota, Owode, Idi- iroko road, Ogun State, more particularly described on Survey plan number AKN/OG/074/97 dated December 8th, 1997 drawn by Surveyor S, O Akinde. The appellant in their case file alleged that the Fatusi Ogedengbe family had illegally infiltrated and trespassed on the land and attempts to claim ownership.

This created a major crisis, erupting into fatal confrontations between the two communities.

For many years, the families engaged each other in battle.

However, after several peace efforts deployed by popular property outfit, Reality Global Properties Limited, the age-long family hostilities between the two clans have been settled. On September 15, 2021, spokesperson of Reality Global Properties Limited, Princess Foyinsola Agbedina converged the leaders of the two families and their lawyers: Sola Ojutalayo (SAN) for the prosecutor and Olusola Dare for the defendant and prevailed upon both families to settle the case out of court. The two parties were made to sign an agreement on land ownership and boundary delineation.

In his remarks, Princess Foyinsola Agbedina, assured the delegates from the families’ justice and fair playing ground, as she appealed to the Ogun State Commissioner of Police, Mr. Edward Ajogun, to ensure that land disputes do not degenerate into unnecessary bloodshed, in the interest of justice and to help the society to uphold the sanctity of the rule of law.

Meanwhile, the Director-General of the Bureau of Lands and Survey in Ogun, Aina Salami, has commended both families for the peaceful resolution that was resolved. He however reiterates that any other party or group of people that may want to reignite a fresh dispute, by claiming ownership or trespassing illegally on the land shall face the full wrath of the law, no matter how highly placed.

How Apostle Remi Awode Plays BIG in the Paint Sector

THE NEW VAT COMBAT IS A PROTEST BY ERIC TENIOLA