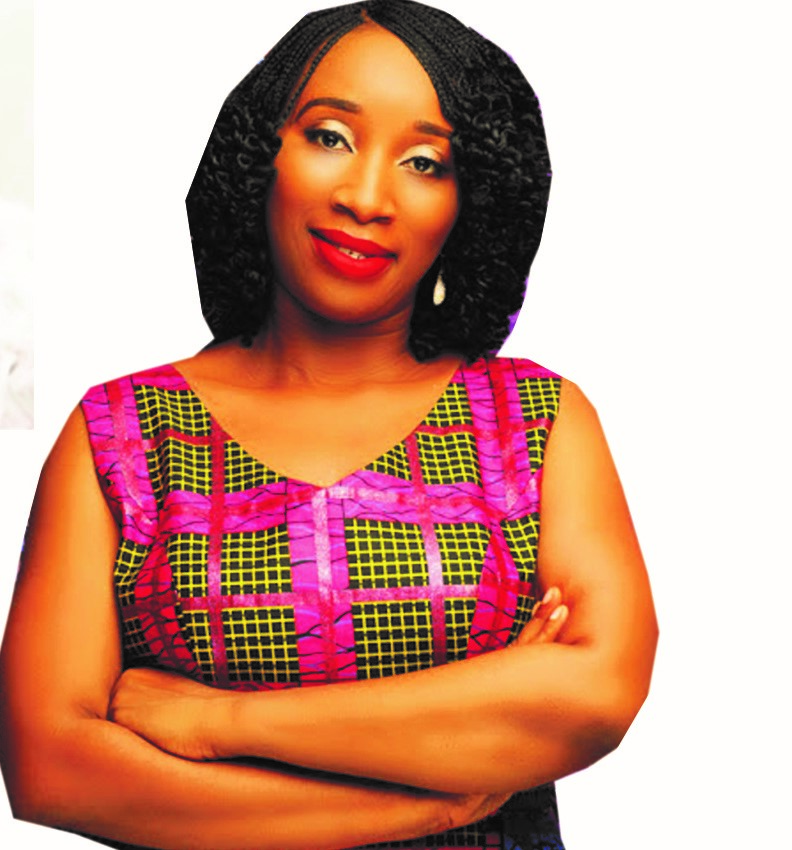 The House of Oduduwa Foundation of His Imperial Majesty Ooni Adeyeye Ogunwusi launched the Queen Moremi Ajasoro (QMA) Initiative as a rebirth of her heroic attributes, as a benchmark for historical reawakening, women leadership and engine of economy growth. My role as the global ambassador appointed by His Imperial Majesty is to ensure that this project takes a significant walk in contributing to the present day cultural discourses, societal awareness and cultural diversity.

And the aim is for the QMA initiative to become a reference point for academic engagements, better social integration and understanding of the knowledge of our cultural values through the lenses of history, as this universal project addresses the different aspects of our history and culture. And serve a varsity of knowledge, indisputable recognition and affirmation to the reality of women leadership The initiative which is geared towards high rate of job creations among the Nigerian youths especially women started with a cultural pageant now in its 3rd year, the application process is seamless and payment-free. The finalists from the selection of over 500, are camped at the Ife Grand Resorts with the reality show airing on TV, a winner emerges and is usually gifted with a car and a cash prize and becomes the youth cultural ambassador to His Imperial Majesty and also forms a part of his foreign entourage when going on foreign trips.

Although the QMA initiative takes a mandate in preserving our Identity, values and history. The project is a major catalyst for cooperation in the modern day women empowerment scheme and a great awakening to our heritage development. As part of our vision for the Queen Moremi Ajasoro Initiative we liaise with strategic partners to create awareness to a series of activities with high social impact.

QMA promotes self sustenance with our impact investment fund that supports participants of the pageant through education and entrepreneurship. One of the beneficiaries is Ms Damilola Falodun now studying at the Open University of Nigeria, Abeokuta Campus.

The QMA Empowerment and Mentoring Programme 2017 partnered with International Women’s Society (IWS), land also the British Deputy High Commissioner to foster the positive knowledge of who a modern woman should be. Throu~ the QMA empowerment program we also employ the services of young undergraduates with in the creative industry.

Queen. Moremi Ajasoro literature book is a project of QMA Initiative, 10 collaboration with Obafemi Awolowo University and dedicated to Her Excellency, Mrs Olufunso Amosun by      His Imperial Majesty. An 80-page exciting book published by my humble self in both English & Yoruba very treasured in its contents provides new materials of the Yoruba culture to its readers of all classification and race. With a well serialized, admirable, simplified and encapsulated foreword by His Excellency, Olusegun Obasanjo, former President of the Federal Republic of Nigeria, the book is validated and classified as essential towards the appreciation, development as a new encyclopedia of archival treasure of iconic Africa women.

It remains a vital literature material that has received the endorsement of Development Agency of Western Nigeria (DAWN), and keen interest of the Obafemi Awolowo University to promote its usage beyond the southwest of Nigeria for the study of Yoruba History.

For this legendary project we have partnered with Rejuvenate to tell the story of our Iconic Queen from the Yoruba kingdom of Ile-Ife 10 a Musical Stage Drama that is being directed by Bolanle Austen Peters: Queen Moremi the Musical is a stage act which is set to project the story of Moremi as a musical with similar identities to the famous Lion King, Fela on Broadway and the Epitome. I offer my uttermost thanks to God almighty for the creative ability he instilled in me. To all those who have supported and continue to support the growth of QMA initiative, His Imperial Majesty the Ooni of Ife, H.E Mrs Olufunso Amosun, Mrs Moremi Soyinka Onijala, Prof Abiola Sanni, Mr Olu Ogunfowora, Dr Babatunde Fowler, Mrs Olayinka Ademiluyi, Prince Jide Fadairo Barr Dewunmi Adediran, Princess Bukola Okiji, Princess’ Dayo Okiji, Dr Ayobarni, Mr Bayo Hasstrup.

READ ALSO: HOW I GOT INVOLVED IN THE MOREMI PROJECT

How I Got Involved In The MOREMI Project