How These Guys Are Making Money From Social Media 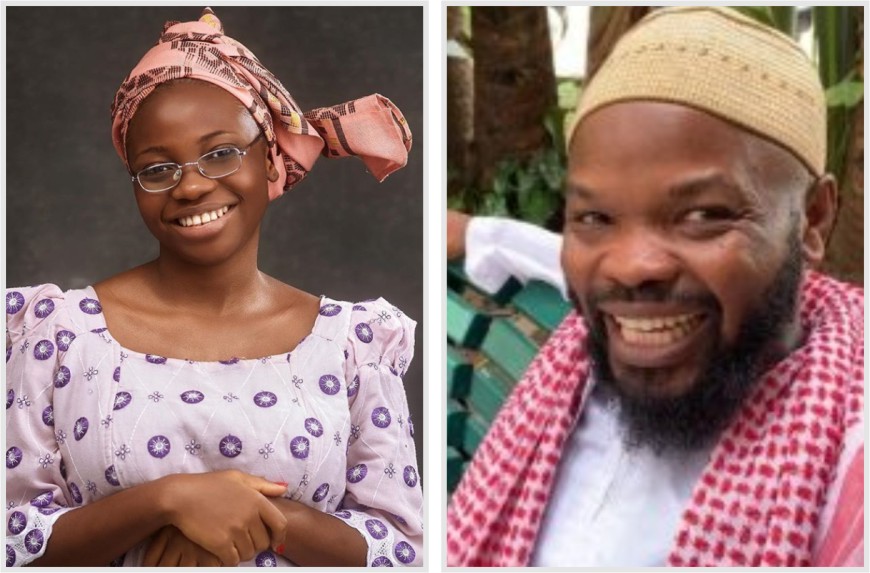 The best thing to happen to youths in Nigeria is social media. It has allowed a lot of them to individually carve a niche for themselves and become very popular outside the platforms of the traditional media or even the movie industry. In fact, a lot of hitherto unknown young people have more followership than Nollywood stars and some musicians on Instagram as well as other social media platforms. The most important part is that the social media gig is so lucrative that a lot of them are making millions of naira by exhibiting their talent. Yet, some of these people have earlier been rejected by Nollywood where they could not make any headway.

One good example is the self-acclaimed finest Agbero, BroddaShaggi. Despite graduating from the University of Lagos with a degree in Theatre Arts, Samuel Animashaun Perry was disregarded by producers in the movie industry when he tried as much as he could to get roles to exhibit his acting skills. He went on to create a character for himself on social media. Today, he is a phenomenon. A lot of organizations chase him around with a lot of money for endorsements deals and brand campaigns. According to very reliable sources, Broddashaggi charges millions for only a 60 seconds commercial skit.

With his 8.3 million followers on Instagram and over 1 million subscribers on Youtube, Broadashaggi has wider rich than even some television stations and media organizations today. He also has as wild a followership on Tiktok, Facebook and Twitter. He is a sensation on cyberspace with his unique creativity as an agbero who does silly things. Even singers and celebrities from the same Nollywood that rejected him, chase Broddshaggi around for collaboration.

Another bundle of talent is Debo Adebayo, otherwise known as Mr Macaroni. He has become a household name in Nigeria as a result of his creativity on social media. Acting as a money-miss-road character who doles out money to beautiful girls, his popularity has even gone beyond Nigeria. A lot of organizations compete to get him to incorporate their brands into his skits. As a testament to his talent, he makes commercial skits seamlessly with his audience in awe about how he is able to do commercials with almost 100 percent comedic value. Mr Marcaroni has over 2 million followers on Instagram and almost half a million subscribers on youtube. He has millions of followers on Tiktok, Facebbook and Twitter. Nollywood stars who want to remain relevant, go to him for skits with them. So popular is Mr Macaroni that he has become a consequential social activist. He played a prominent role during the EndSARS protest. You need to have your millions of naira ready if you want Mr Macaroni to do a short skit for your company.

Chinedu Ani Emmanuel is a popular radio personality, thanks to his gig on Wazobia FM but he has endeared himself across the world with his unique comic women-loving multiple characters on social media as Alhaji Musa, Officer Bato and Oga Landlord. He has over 2 million followers on Instagram and approximately half a million subscribers on youtube. He also has millions of followers across all the other social media platforms, including, Facebook, Twitter and Tiktok. As a pointer to how far creativity on social media can push an individual, he is more popular today as result of his social media presence than anything he could have wished for as a radio personality. He also does skits for a number of commercial brands.

Kelvin Anagbogu has created a character on Social Media as Lord Lamba. His character is known to be very adept in telling all sorts of outrageous lies which end up unravelling at the very last moment. He is so creative in doing this that his followers marvel at his knack for lying. As a result of his over 1 million followers on Instagram, millions of followers on youtube, Facebook, Instagram and Tiktok, many corporate organizations chase him around to endorse their brands on his social media handles.

Timothy Obotuke is known as Sirbalo in Social Media. He has almost a million Instagram followers and almost half a million youtube followers. He also has millions of followers across Facebook, Twitter and Tiktok, racking up tens of millions of views across the platforms. His creative comic skits keep his followers asking for more. This has made him very valuable for a lot of brands which come to him to endorse their products on his social media handles.

Maryam Apaokagi is known as Taaooma in the social media circles. She is a bundle of talents who acts as multiple character in one skit. She does this so well that she has become very popular in a very short period of time within cyberspace, becoming a household name. She has continued to attract endorsement offers from a lot of corporate organizations and advertisers. She boasts of over half a million subscribers on YouTube. She also has millions of followers across all the other social media platforms, including Instagram, Tiktok, Facebook and Twitter.

There is this lady that has became a sensation on social media just about a year ago, calling herself Crack Head Extra. Her comedy skits involves going to a public place and behaving like a lunatic with a candid camera hiding somewhere to pick up her act, while unsuspecting passersby shake their heads in pity about what has become of such a pretty young girl, probably as a result of drugs. Her unique style, quickly won her a lot of followers on social media. Today, she has almost half a million instagram followers and millions of followers across the other social media platforms. She has endorsed several products on her social media handles and she is also a brand ambassador for a brand.

GGB (Girls Gone Bold) is the most prominent female dance group in Nigeria. Social media has enabled this group of three girls to put their fate in their own hands and become a household name as their popularity has soared exponentially with their short dance video. They currently have millions of followers across all the social media platforms. Three of them also have their individual accounts, which has millions of followers across social media. They have made millions of naira, endorsing brands together and individually.

Meanwhile, it doesn’t have to be only comedy, a lot of Nigerian youths have created an interesting persona for themselves with their unique creativity all across the social media landscape. Some have racked up millions of followers just by being on social media while some of them are social media kingmakers, automatically catapulting any account they share, into prominence.

One of the most prominent Social Media kingmakers is the popular Tunde Ednut. He was a musician in Nigeria several years ago before he relocated abroad to continue his sojourn in the world of entertainment. He has since become somewhat of an expert in cyberspace, using the social media landscape to his advantage and also helping others as a blogger and vlogger. His social mediahandles are a source of valuable information for a lot of people and they go there for breaking stories. Though he has millions of followers on social media, his running battle with instagram is a story for another day. His popularity on social media is underscored by the fact that whenever his account is deleted by Instagram, he gains over a million followers on a new account in a few days. Tunde Ednut has made millions endorsing so many brands on social media.

Tobe grew his social media following exponentially over the past year just by being on Instagram and a talking to beautiful girls from across the world. He is studying in Cyprus but has enough creativity to attract almost half a million followers on Instagram. He calls girls from all over the world and asks them to be his wife. Before long, every other young girl who is not shy to be on Instagram live wants him to call them. As a result of his antics, he is now chummy with a lot of celebrities who equally call into his live videos. He is now making millions as a brand endorser himself.

Aptly called Social Media Influencers and Content Creators, these Nigerians have been able to reach their potential and count their millions, all by themselves, courtesy the social media.

How These Guys Are Making Money From Social Media was last modified: August 3rd, 2021 by Kelechi Okorie