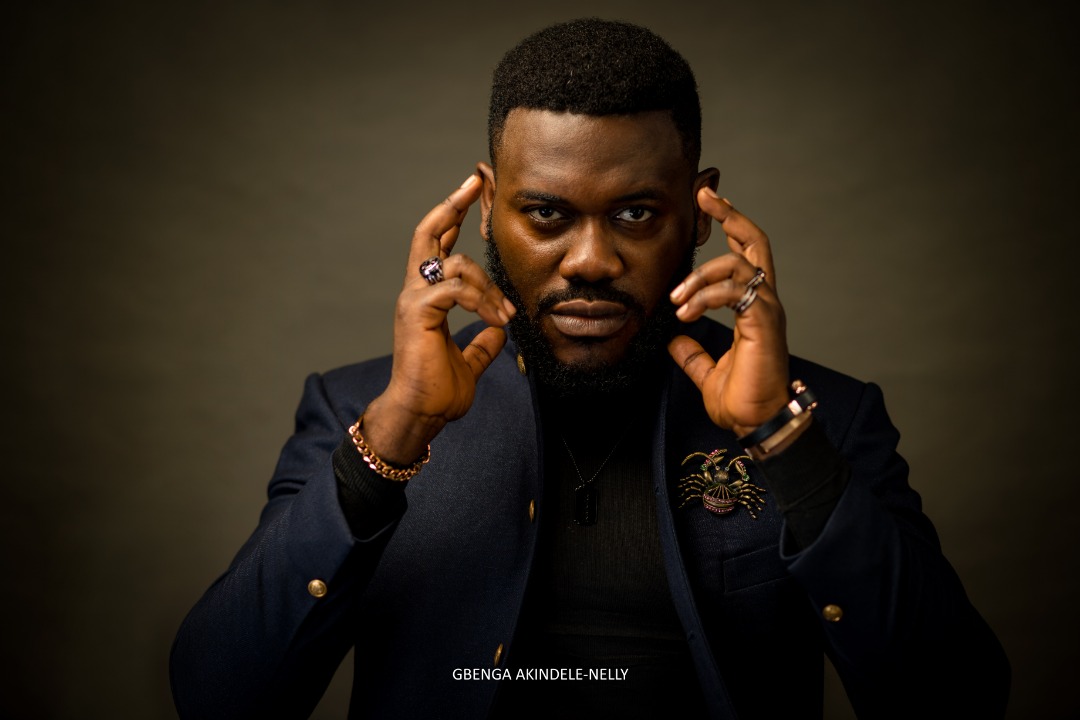 Deyemi Okanlawon is a brilliant actor. He is one handsome dude who has done well for himself in Nollywood. Many don’t know he is a Chemical Engineer who resigned from his lucrative marketing job to go into acting in 2013.

I’ve been acting since I was about 5 years old. First in primary school and then much later with an amateur faith-based group in University while studying Chemical Engineering. I went on to head the youth drama department of Covenant Christian Centre. Upon graduation I got into sales and marketing and it was during one of my sales visits that a customer mentioned a friend who wanted to produce a movie. I went to the audition and got 2 roles for a feature length (The Red House 7) and short film (A Grain Of Wheat). This was in 2010

How many years now

Even though I got my first role in 2010 and a few more roles in a webseries – Gidi Up, short film – Blink and another feature – Journey To Self, it wasn’t until 2013 that I made the decision resign my position as head of marketing with OLX Nigeria to go full time as an actor. Technically it’s been 6 years since I went pro.

The way the past few years have turned out thus far, I’m convinced beyond doubt that it’s was God’s plan and He drew me into this path. Na only him bring me here and only Him dey keep me.

Which movie shot you to limelight and what year was it

Not sure I can attribute my career growth to one movie. From the short films to the webseries to the TV films and cinema feature films I have given each film my absolute best and I believe producers saw this and kept calling me for their productions. However if I were to point at two defining moments I’ll probably say Blink (2011) and Gidi Up (2012) because they were launched online and went viral.

Tell us about your schooling and courses

I studied Chemical Engineering at the University of Lagos and have gone for a series of acting trainings including the NYFA-Delyork Acting For Film course, an acting coaching session with Tosan Ugbeye and a masterclass course with Kevin Spacey. I also read exhaustively and watch training videos on anything about filmmaking – acting, directing, light, sound, camera, etc just so I can give my very best performance

Where were you born and where did you grow up

I was born in Lagos, Nigeria and, from schooling to working, have lived here ever since

Do you write act and produce

I have written and developed several screenplays, directed and produced a few short films, webseries and TV films including Blink, My Fiance and I, Yankee Hustle

Which is your area of strength?

You may be surprised to know that though I see acting is my God-given gift and I am passionate about filmmaking, I believe my actual area of strength lies in movie content marketing. I am extremely passionate about seeing Nollywood grow and succeed and I have worked with one of the top distributors and a few producers in Nigeria in developing cinema marketing campaigns for Nollywood movies as well as helped in acquiring content for both local and international buyers.