Home Entertainment ‘I am always determined to be a better version of myself’- Fast rising Saxophonist, Alexander
Entertainment 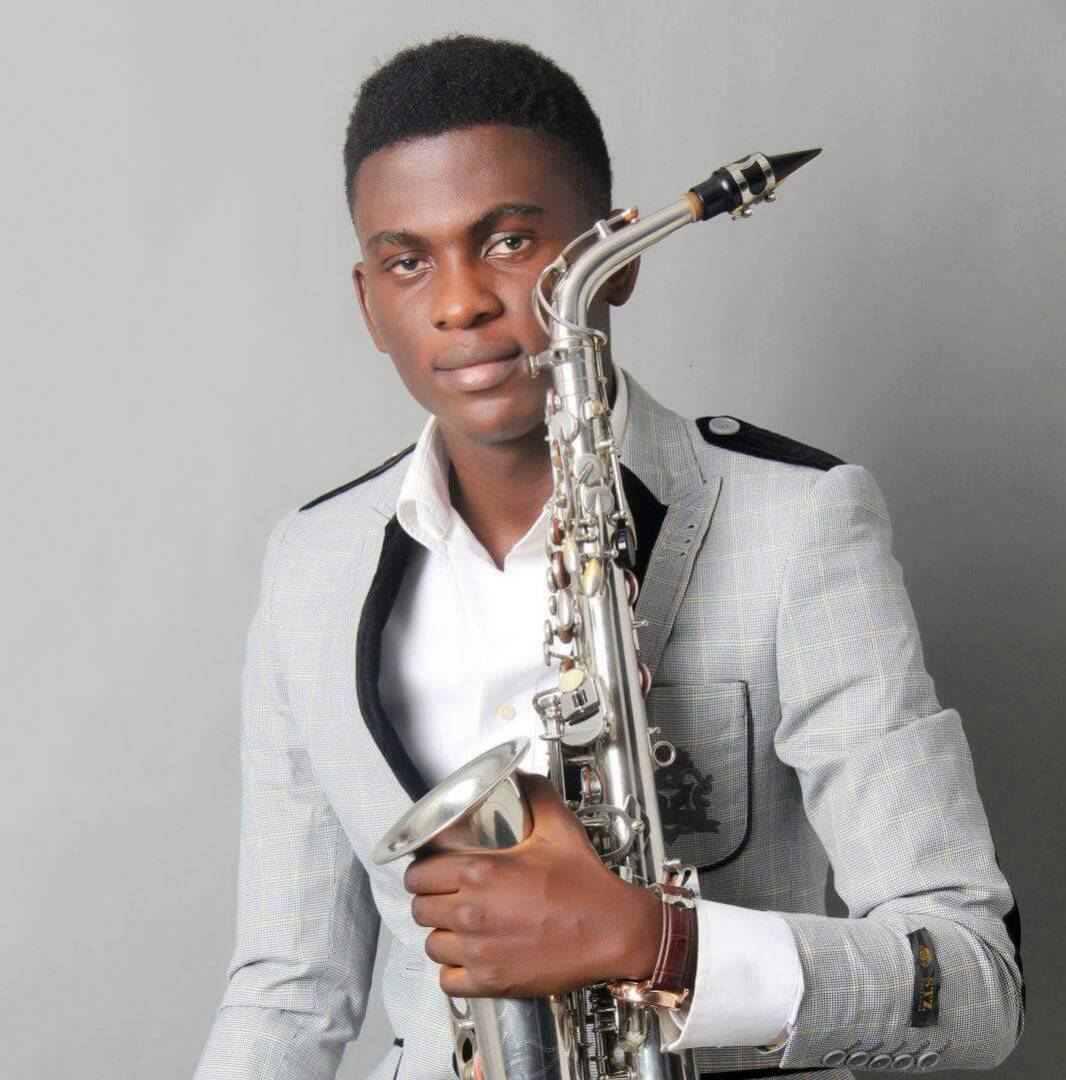 Nnamaka Alexander, popularly known as Andersax is a young promising saxophonist who has done great exploits in the music industry at a young age. Starting up amidst talented family members, Alexander displays absolute dexterity with musical instruments, and his distinctive voice shows how music has been an inborn endowment. Speaking with City People reporter, Sunday Adigun, Alexander narrates how music began for him and how far he intends to go with his choice of music.

Tell us about yourself.

My name is Nnamaka Alexander, popularly known as Andersax. I am from Delta State. I am the last of three children born to Mr. and Mrs. Nnamaka. I am a graduate of Biochemistry from Olabisi Onabanjo University, Ogun State, Nigeria. I am a Saxophonist with a deep love of God and His Word.

So how did music start for you?

Well, it all began back in Primary school. I was introduced to the Recorder; a type of flute by my Music Teacher. I would practice whenever I was at home much to the distress of people who complained of the ‘noise’. With time, I noticed I was able to play music that had not been taught in school yet. I was also privileged to attend one of the best secondary schools in Nigeria; Apostolic Faith Secondary School where every Wednesday and Sunday for six years, I was privileged to hear good music and also had the opportunity to further practice and hone my skills.

How many tracks have you recorded so far? List them for us.

So far, I have been focusing my time and energy into putting myself out there and following God’s plan for my life but I have ideas for songs I plan to record and release in the nearest future.

Any plan to collaborate with A-lists artistes anytime soon?

Yes, I’m open and willing to collaborate with a few of my favorite A-list artistes, all in due time of course.

Which Nigerian musician(s) influenced you musically?

One of the most important influences on my music so far is Mr. Segun Oluwayomi, popularly known as “Omo Arugbo Ojo”. He has always been very supportive. A man who is never satisfied with my play but always pushed me to be the best I can be.

There is also Bolaji Banjoko also known as “BeejaySax”. Each time we talk, he keeps telling me how I can do better, his humility amazes me. Others include Nathaniel Bassey, Victoria Orenze and Mairo Ese….

What stands you out as a musician?

God’s grace has definitely been a major contributing factor to where I am right now. My determination to set new goals and smash them pushes me to be a better version of myself. Also, I combine singing with my Saxophone ministrations which I’ve noticed is quite rare among most instrumentalists in this part of the world.

What are some of the major challenges you face as an upcoming artiste?

There are lots of challenges, but the most recurring one has to be dealing with people who try to undervalue my work. Sometimes, the fear of competing on a global stage tends to creep in but I remind myself of God’s promises over my life.

What should be done to carry upcoming artistes along in the Music Industry?

Most upcoming artistes have little or no knowledge on how to handle the big things and just learn along the way which leaves room for a lot of avoidable mistakes. It would be really helpful if those who have gone ahead could lend a helping hand and offer to teach those coming behind them important tips and tricks to overcome basic hurdles.

What is your most memorable moment as an artiste?

Hearing firsthand how I impacted a man’s life with my music trumps all other memories right now.

What should your fans expect next from you?

A lot of people have walked up to me to ask “Why not do a track?”, “You should do an album”, “I want to hear your work”. So I have begun working towards that and in 2018, all things being equal, that should come to fruition.

‘I am always determined to be a better version of myself’- Fast rising Saxophonist, Alexander was last modified: December 12th, 2017 by Sunday Adigun