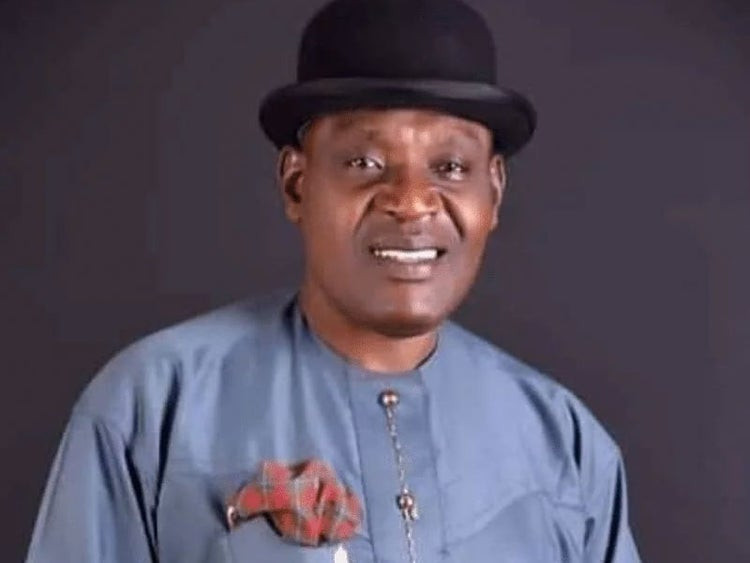 Biobarakuma Degi-Eremienyo, the former Bayelsa state deputy governor-elect whose election was annulled alongside the governor-elect, David Lyon, by the Supreme court on February 13th, has denied claims that he forged the certificates he presented to the Independent National Electoral Commission for his election.

The Supreme court nullified the November 2019 election of Lyon and Degi-Eremienyo, on grounds that the latter ran for the election using fake certificates.

However at a press conference he organized in Abuja on Thursday February 20th, Degi-Eremienyo, said he needed to clear his name because the court’s decision has left him “traumatised” and open to “assault”.

He told journalists that all his certificates are in public, and that they can easily be verified.

“The aim of this press conference is to defend my reputation which the justices of the supreme court, whether consciously or unconsciously, subjected to scurrilous scandal, assault and unfair imputation. Let me state that some of my primary school teachers are still alive: Chief Eredogiyo Watson, Chief Allen Obebe-Orukari and Susan Otiotio.

Let me also state in clear and graphic terms that I attended two secondary schools.

First, Nyemoni Grammar School, Abonnema, Rivers state where some of my classmates were Harrison Braide, Tombo Douglas, Ferdinand Amabebe: Professor Owunari George Will, Justice Biobele Georgewill, Chief David Briggs and Alpheus Otta and some of my teachers were Mr Wamarte and Mrs Humbly, Mr Frank etc. All my academic certificates are in the public domain. Whether they are genuine or forged are verifiable matters.

He called on all security agencies to investigate the claims that his certificates were forged.

“Judges including justices of the supreme court are free to request law enforcement agencies to investigate persons who appear before them as to the commission or otherwise of crimes,” he said.