Home Religion I Have Gone Through Many Challenges As A CAC Prophet – Hezekiah OLADEJI, CAC General Evangelist
Religion

I Have Gone Through Many Challenges As A CAC Prophet – Hezekiah OLADEJI, CAC General Evangelist 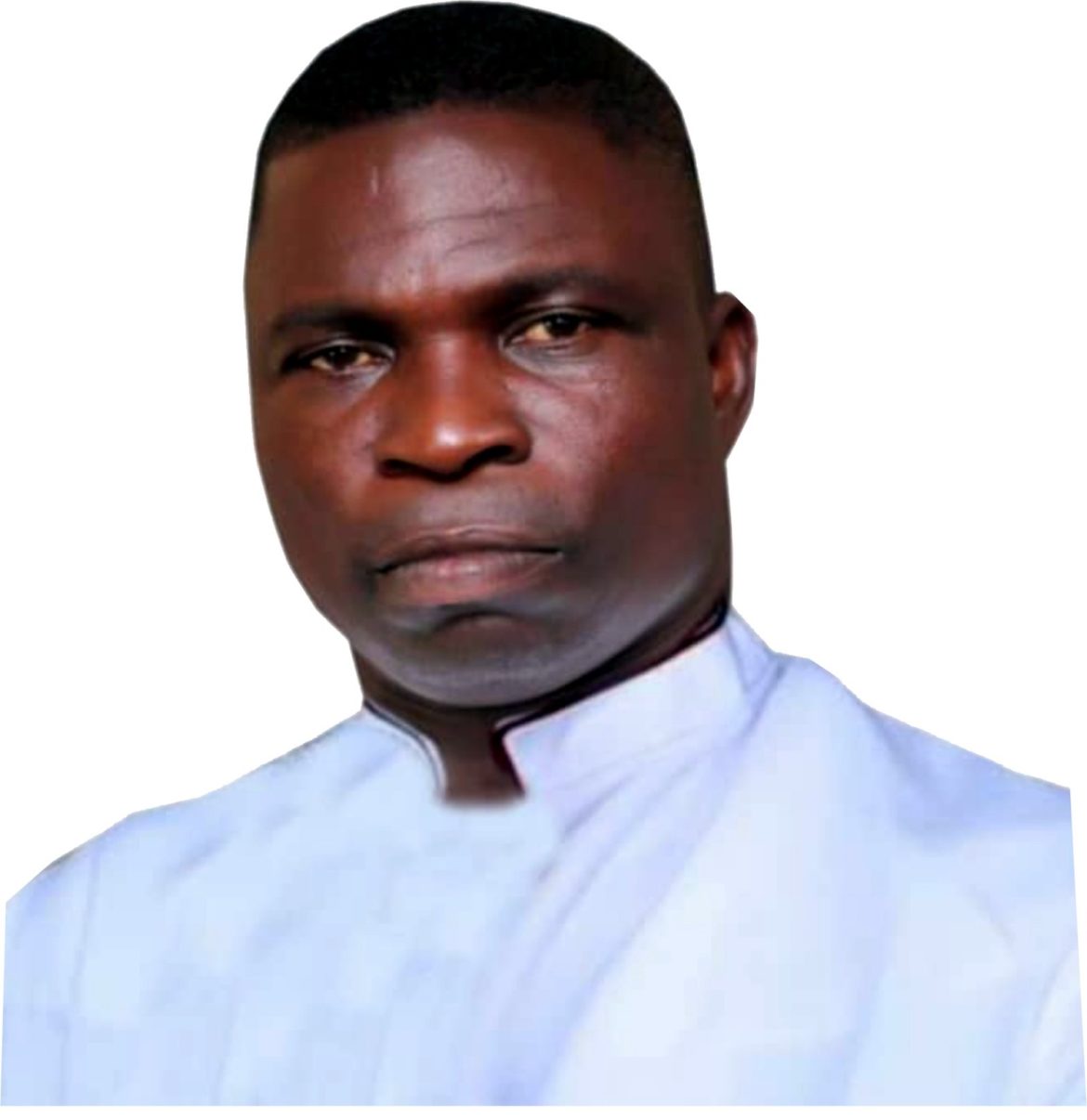 Prophet Hezekiah Oluboye Oladeji, the General Evangelist of the Christ Apostolic Church (C.A.C) and the founder of C.A.C Canaan Land Worldwide, is a well known spirit-filles man of God. He has not only been able to build his ministry to a global brand (with branches in Lagos, Osun, Oyo, London, USA, Canada etc), but has also dedicated his life to service in the kingdom of God.

For a man born in a small village called Edun-Abo in Osun State, into an underprivileged background, to have achieved this much in his spiritual life and ministry means he is walking right with God. His calling, life is filled with interesting episodes.

He was an automobile mechanic, gave his life to Christ in 1984 in Osogbo and later ventured into transportation business and the same time making use of his mechanic expertise.

But for the covenant of God to come to pass in his life, he had an accident in 1996 around Garage Olode, where he eventually lived and established what is today the headquarters of his ministry. The 1996 incident sealed his calling permanently and since then it has been from glory to glory.

In this exclusive interview with City People’s Correspondent, DARE ADENIRAN, Prophet Hezekiah Oladeni speaks on his encounter with God. His life as the General Evangelist of C.A.C, his many challenges as a prophet and many more.

Read the excerpts from the hold no bare interview with Baba Hezekiah, which took place at the C.A.C headquarters office, Basorun, Ibadan.

The power-packed Ayo Babalola Power Explosion 2019 at Erio Mountain was held some weeks back. How did the program start?

We thank God for the 2019 edition of the powerful program. It all started in 2003, by the will of God. I went to Erio mountan aka Mercy Land in Ekiti State, to seek God’s face in the beginning of the years, like I used to do every year. But in 2003, I chose Erio and I had gone there for the 21 days prayer session. It was during the program that God ministered to me that, “do you notice that this place is a bush? That I should lift His convenant up in that place”. That He wanted the world to know that the mountain is a powerhouse of His mightiness. That was how the annual prayer started that year, 16 years ago.

Is there a major miracle that has happened since you started, to confirm that God is indeed in support of it?

The first day of the program, more than three pregnant women gave birth; one with a set of twins and the other with triplet. Many in bondage were set free and many other miracles too numerous to mention. It was a wonderful experience. There is presence of God on the mountain, those who have experienced it can testify. If you look at the theme of this year’s edition of the program ( I can do all things through Christ which strengtheneth me). It is a powerful word, and a word for those who strongly believe that, truly the power of God is still alive.

The assurance that we can do all things in Christ, that gives us the power. In fact, that is how the mountain should be referred to. Because all the things we are doing at Erio mountain, we do them in Christ, who is strengtheneth us. Is it the houses built on the rocks or the water we searched for between the rocks or the Church, the road and the light or what? It is a mountain where God answers prayers.

When God called you years back, there was a covenant you made, has it been fulfilled?

Everything God told since He called me, the year I was to answer the call, I was in a pool of blood.

At 7th Day Hospital, Ile-Ife, our vehicle had an accident, two people died that same day. I think that was between 1995 or 1996. God told me, “are you going to work for me?”. That if I was ready, that He was going to stretch forth His mighty hand. “I decided and I vowed to work for God, and those two dead men rose.” They are still alive till today. God told me then that, there is nothing I will ask from Him that He won’t do. And there is nothing I will ask since then that He will not do because I believe that there is power in His name.

Where did you start from before the inspiration at Erio?

God has used me to plant Churches in many places; Lagos, Osun, Oyo and more.

You were appointed General Evangelist of the Christ Apostolic Church not too long ago, how has the experience been for you sir?

It has been an interesting assignment to the glory of God. But the first lesson I want people to learn from is that, anybody God has put in the position of authority should be endeavour to impact on those coming behind positively. Not to be overwhelmed with paraphernalia of office, the gains, blessing and glory of the post. Such person must be focused on God’s plans for his life. So, that has been my goal since I assumed the post.

How easy or difficult is it to be a General Evangelist of CAC?

It is a great job with an enormous responsibilities, which is not for a last man. It is a job of a strong-minded and determined man in Christ. The one that has a strong vision and conviction over his calling.

So, how have you been able to combine these responsibilities with the running of your own ministry and the family?

I have been coping with holy spirit, the God that has seen me before I was appointed for the job, He knows I can do it with Him by my side.

What is your vision and plans for CAC as the General Evangelist?

What has always been on my mind is how to move the Church, how to grow it. I have dedicated all my life to service, and I am ready to serve till the end of my life.

The story out there is that your predecessor, Prophet S.K Abiara single-handedly appointed you as G.E, what is your relationship with him?

That is not true, but we thank God for His grace over our lives. The major issue now is how to lift up the Church of God, which we are committed to do. Baba Abiara is our father.

You are a prominent revivalist and a powerful prophet, anywhere you are having your program people in their thousands do throng the place. What is the secret behind this?

What is responsible for that were part of what I have earlier discussed here that, I pursue what is glorious onto the Lord, not what I will benefit.

Are there ever a point in time that you felt like turning back as a prophet?

“If I am not a prophet, is there any assurance that I will not face challenges? I have gone through a lot of challenges as a Prophet in His kingdom. But I believe there is nothing God cannot do.

Preaching. I am an evangelist, that is my calling and that is what the world know me with; to preach the gospel to the people.

What is the difference between a prophet and an evangelist?

A prophet is the person who declare and prophesy while an evangelist is to preach the gospel, to win souls to the kingdom of God. But in my own case, I combine the two. Just like a pastor is a shepherd in the kingdom.

Is there any different between Prophet Ezekiah and Ezekiah as a private man, especially when you are at home?

None at all. The two personalities you have mentioned are the same. I am free to all and a good family man, but highly disciplined. A prophet must be disciplined, a lazy man can’t be a prophet.

I Have Gone Through Many Challenges As A CAC Prophet – Hezekiah OLADEJI, CAC General Evangelist was last modified: July 16th, 2019 by Dare Adeniran