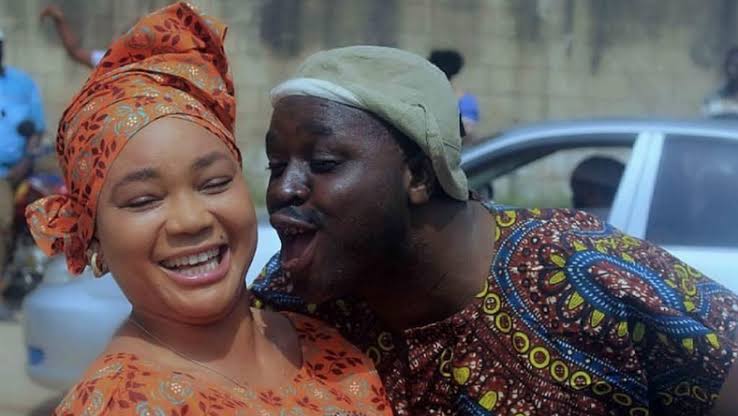 An Igbo Nollywood actress, Rachael Okonkwo, better known as Nkoli, would be playing a major role alongside Femi Adebayo, Yoruba actor, in his forthcoming movie entitled ‘Survival of Jelili’.

Okonkwo, having started acting as a child, came to the limelight after her first major role in the critically acclaimed movie ‘Nkoli Nwa Nsuka’, which saw her feature as Nkoli, an inept and goofy girl from a rural settlement in Enugu.

‘Survival of Jelili’, which is billed to hit the cinema on December 6, sees Okonkwo star as Jelili’s love interest in the comedy film as the duo work as partners in a government school where unyielding Okonkwo later gives into Adebayo’s advances.

It comes as a sequel to ‘Jelili’, Adebayo’s critically acclaimed comedy film, where the movie star retakes his role as Jelili, a goofy adolescent who tries different professions in a bid to attain success, including modeling.