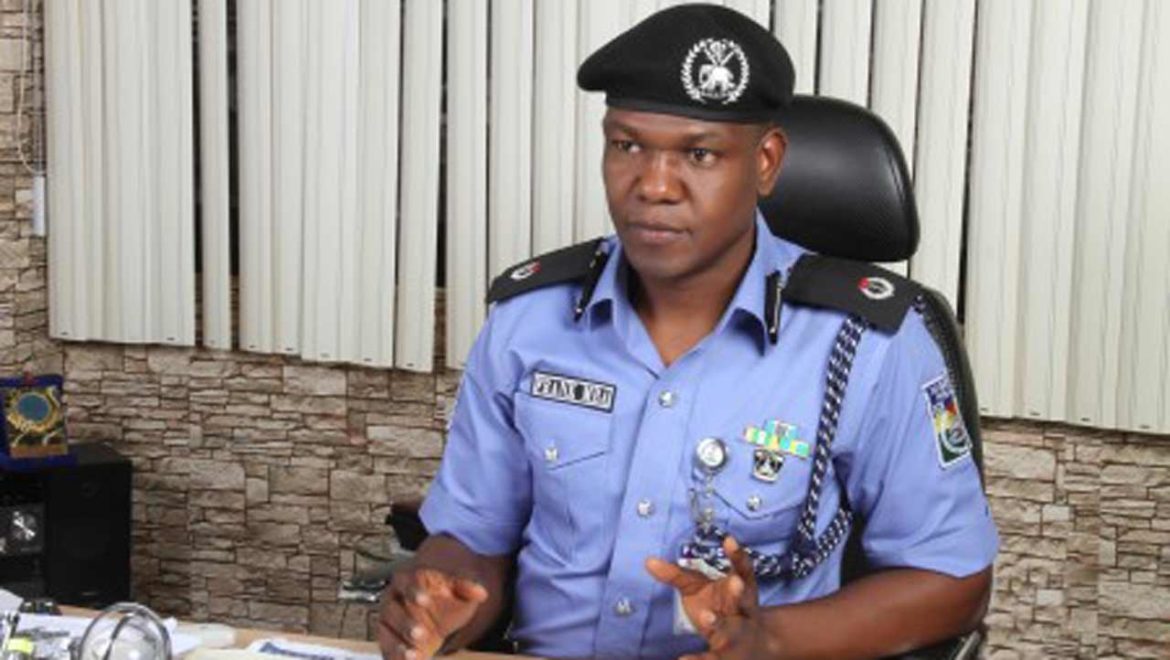 The Inspector-General of Police Mohammed Adamu on Monday deployed special forces to quell unrest in Lagos and Ogun communities occasioned by robberies and cult-related violence.

Police spokesman Frank Mba, a Deputy Commissioner, said the operation would be coordinated by the Deputy Inspector General (DIG) in charge of southwest Peter Ogunyanwo.

He also disclosed that the police have arrested 191 suspects and recovered 15 locally-made guns, 52 live cartridges, 42 cutlasses and axes and large quantity of weed suspected to be marijuana from the hoodlums at Agbado, Ifo, Otta and Agege axis.

He said: “The intervention team is being coordinated by DIG Peter Babatunde Ogunyonwo, a seasoned crime fighter, who doubles as the DIG in charge of the Department of Research and Planning of the Force and the coordinating DIG for South-West Geopolitical Zone.

“He is to immediately oversee the deployments of these additional assets to enhance public safety, public confidence and general security in the two states.

“Meanwhile, the IG has ordered Commissioners of Police across the country to immediately rejig the security architecture in their various commands to effectively tackle all emerging crimes associated with the COVID-19 lockdown.

“They are also to intensify patrols around residential areas, markets, shopping malls and all critical national infrastructures in their jurisdictions.