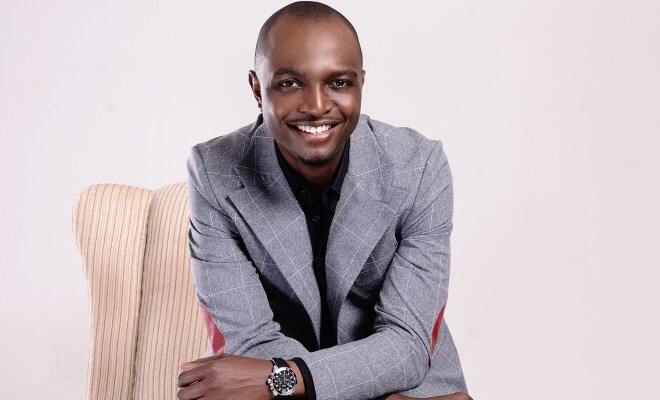 On- Air personality, IK Osakioduwa has just announced his departure from Silverbird Entertainment, owners of Rhythm 93.7 FM and Silverbird Television.

IK made this known via a video shared on social media which saw him thanking Ben Murray- Bruce, chairman of Silverbird Entertainment group for helping him grow in his field.

However, in compliance with the National Youth Service Corps, which is a one-year mandatory service of all Nigeria graduates, he had to leave the radio station to serve in a nieghbouring state.

NIS To Include National Identification Number In New E-Passport