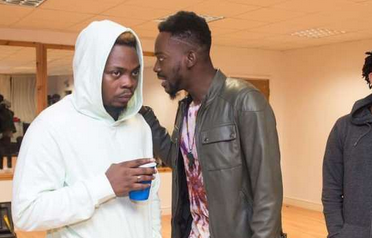 Adekunle Gold has confirmed to Planet TV that he is no longer under YBNL record label, because his two-year contract has expired.

According to the singer, contracts are not renewed in YBNL, he said;

“My contract has expired and that’s it. In YBNL you don’t renew contract. Olamide signed us for two years, so that by yourself, you can hustle and make things happen. I don’t have my record label now, so I’m on my own for now… I don’t know about record label and I don’t have the vision to have one now.”

‘I’m no longer with YBNL’, Adekunle Gold confirms exit.. was last modified: May 16th, 2017 by Reporter