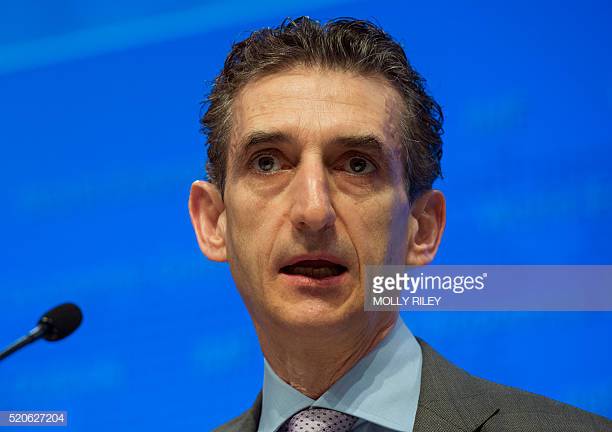 The International Monetary Fund (IMF) has cut the growth projections made for Nigeria saying the country’s economy is doing poorly.

Deputy director at IMF’s research department, Gian Maria Milesi-Ferretti, made this known on Tuesday while addressing journalists at the ongoing annual meetings of the International Monetary Fund and World Bank Group in Bali, Indonesia.

He said the aggregate growth rate of Africa is being held down by its three largest economies.

The IMF economist identified the three economies as Nigeria, South Africa and Angola.

“The aggregate growth rate for the continent is held down by the fact that the three largest economies are not performing up to their full potential,” he said.

“The continent could do much better once these economies are on a more solid footing, particularly South Africa and Nigeria because they are really large and affect a number of countries in their neighbourhood.”

In the World Economic Outlook report released in July, the Bretton Wood institution had projected that Nigeria’s economy would grow by 2.1 percent in 2018 and 2.3 percent in 2019.

In the October edition of the report, IMF cut the growth projections for 2018 to 1.9 percent.

“In Nigeria and Angola, tighter monetary policy and moderation in food price increases contributed to tapering inflation. In Nigeria, inflation is projected to fall to 12.4 percent in 2018, from 16.5 percent in 2017, and to rise to 13.5 percent in 2019,” the report read.

The World Bank recently cut its growth projections for Nigeria by 0.2% citing reduction in oil production levels, and contraction in the agricultural sector, following the herder-farmer crisis.

IMF Says Nigeria’s Growth Is Slowed Down Because Economy Is Doing Badly was last modified: October 9th, 2018 by Damilare Salami