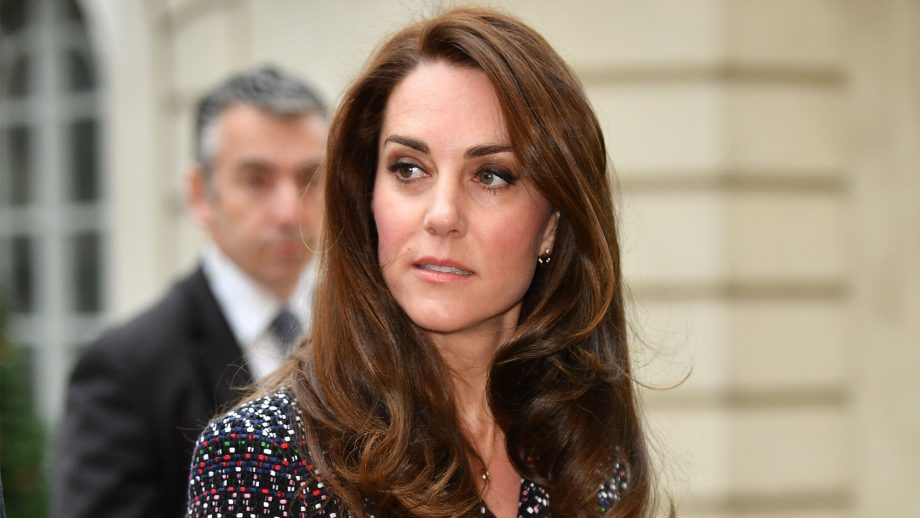 ISIS terrorist group and its supporters have allegedly used an encrypted messaging app to discuss how to kill Kate Middleton by poisoning her.

Terror fanatics are said to have sent private messages on the Telegram app to spread a plot to murder the Duchess of Cambridge by targeting the supermarkets she shops at.

A picture of Kate, 37, pushing a shopping trolley was allegedly sent with the message: “We know what she eats — poison it.”

The terrorist group then went on to share another message calling for an attack on her first son Prince George.

The group shared a picture of Prince George holding his father Prince William’s hand alongside the words: “Rise of the kuffar”.

The messages are being taken “very seriously”, the Daily Star Sunday reported.

The newspaper quoted a source as saying:

Intelligence agents believe the threats made against Kate are not idle and are linked to messages sent by Husnain Rashid.

It’s a disgusting plot as it involves Kate’s young children, and hits out at her attempt to live a normal life like any mother wants to.

In July, internet terrorist Husnain Rashid was jailed for life with a minimum of 25 years for urging his social media followers to target Prince George at school. He also urged thousands of followers to carry out terror attacks at the World Cup in Russia.

A court heard that Rashid had encouraged followers to inject cyanide into fruit and vegetables at grocery stores and inject poison into ice cream.