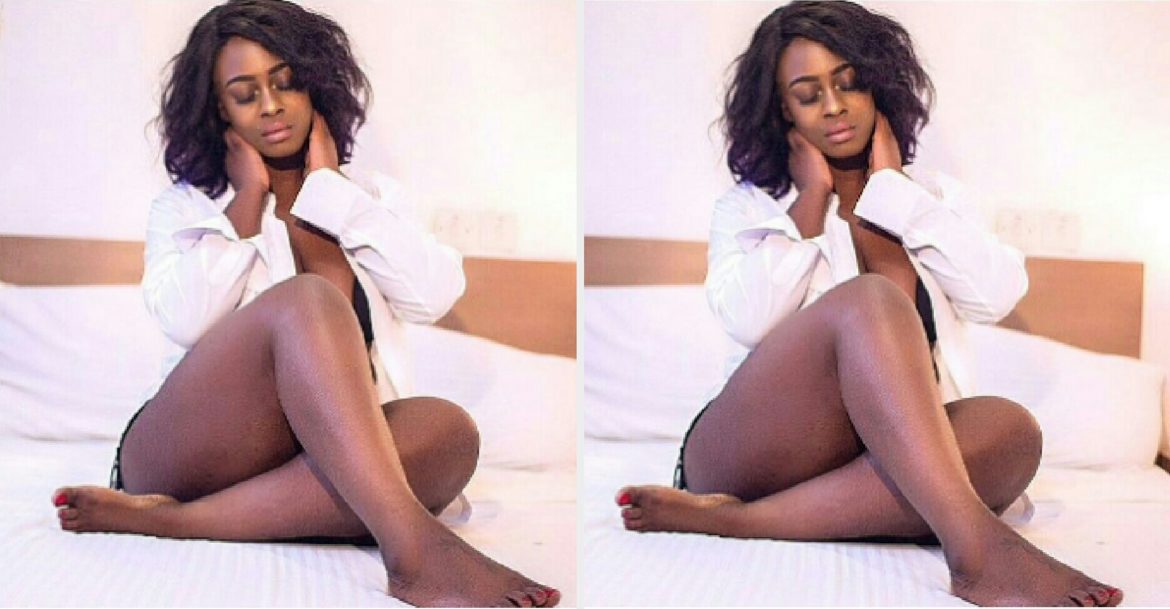 A former Big Brother Naija housemate, Uriel Oputa, says she has stayed off sex for three years now, and would remain celibate until marriage.

Uriel made this known in a vlog she titled “3 years no sex. Yes, I’m celibate”.

She said her decision to stay celibate was not borne out of religious reasons but on the back of a nasty breakup from a five-year-old relationship.

“I broke my virginity very late, when I was nineteen and going on twenty. For my friends, some broke it at 14, while some at 12. So I thought I did pretty well. The choice of been celibate came after a nasty breakup, and I was in a relationship for five years, and that ended really nasty, not from me, but from him…I’m sure I had something to do with it of course,” said Uriel in the 10-minute footage.

“And I just said to myself, I wasn’t going to allow any man to make me feel like I had been used sexually and that was it. It wasn’t really a religious things for me to begin with, It was more so I didn’t want to get hurt.

“Girl when you first start, anything can look attractive, and you do get lonely. And for me, I don’t care, even if I get lonely. And even if I’m in a relationship, he has to marry me before I give him the goods, and that was me, that is my rule.”

The reality TV star also said her celibacy journey is not without its challenges.

“Celibacy has its own pros and cons. And sometimes you meet guys and they get into you, and when they find out, they hit the road man, they run. When a guys hears you’re celibate, they don’t look back, they run, they don’t want to know anything,” she said.

“Then you get a bit rusty when you’re dating. I am rusty. If I was on a date now, I literally wont know how to act. I won’t even know what to do. So you do get a it rusty when it comes to dating, and kissing.”

To avoid rustiness in romantic gestures such as kissing, Uriel advised celibates to practise kissing their hand from time to time.

I’ve Not Had Sex For 3 Years and Won’t Until After Marriage – Ex-BBNaija Star, Uriel was last modified: March 26th, 2019 by Damilare Salami