Home Entertainment Johnny Depp on depression: I was as low as I could have got
Entertainment 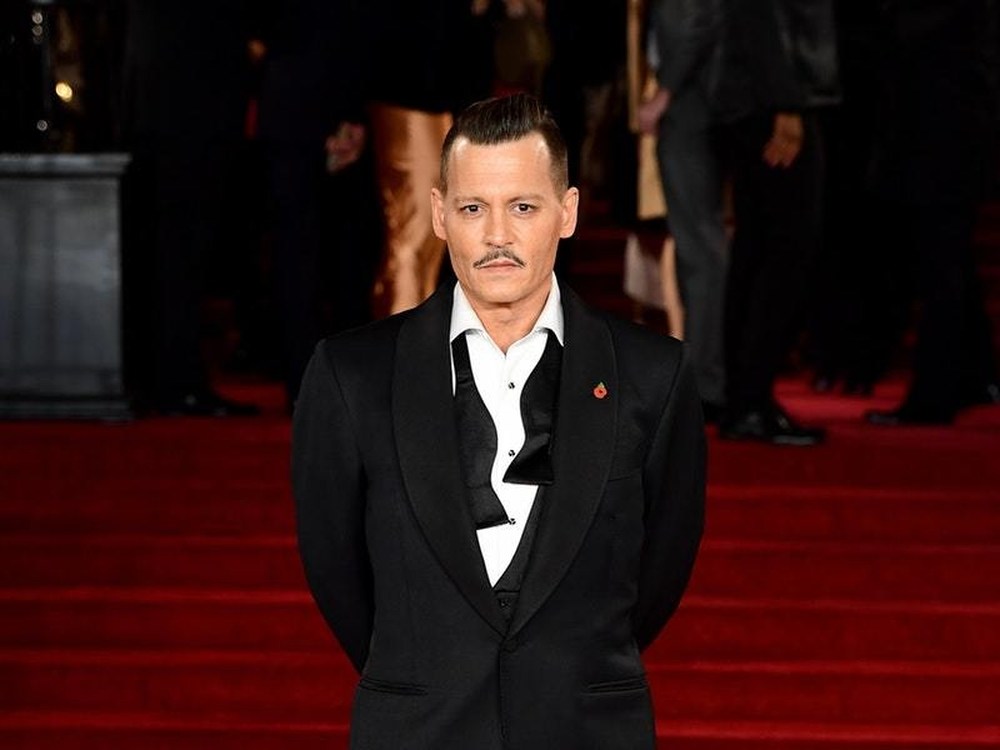 Johnny Depp has spoken about his depression following problems with his personal life and his finances.

The Hollywood star, who has been in the headlines for his split with Amber Heard, 32, and over fans’ concerns about his appearance, has given an eye-opening interview to Rolling Stone magazine.

“I was as low as I believe I could have gotten,” the 53-year-old told the magazine.

The star has been embroiled in a legal battle with his ex-managers and is suing his former lawyers, claiming they also cheated him out of millions of dollars.

“It’s insulting to say that I spent 30,000 dollars on wine,” the Pirates Of The Caribbean star said. “Because it was far more.”

The interview was published as Depp presented a gong at London’s Kerrang! Awards.

Johnny Depp on depression: I was as low as I could have got was last modified: June 22nd, 2018 by Igbokwe John