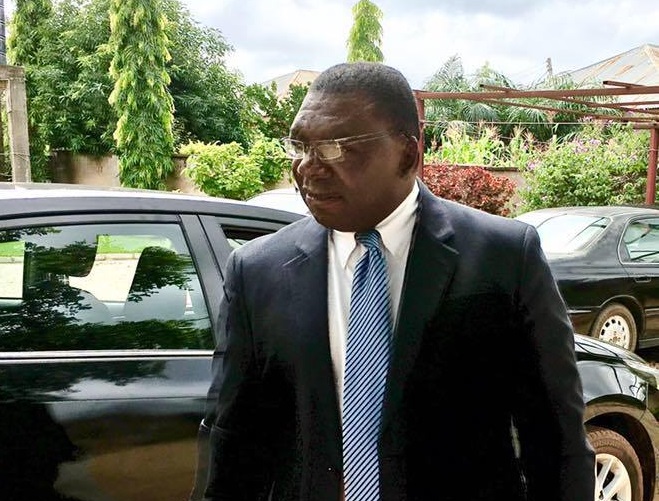 A Special Assistant to Governor Samuel of Ortom of Benue State on Knowledge Economy and Investments, Tavershima Adyorough has been murdered.

Adyorough, according to Daily Post,  was murdered Sunday morning in his residence at BIPC Estate Nyiman, Makurdi by unknown gunmen.

Confirming the incident to Daily Post, the Special Adviser to the governor on Media, Tever Akase described the deceased as a competent and dependable aide who delivered on assignments with dedication and honesty.

Akase said Adyorough was shot and killed by gunmen who invaded his residence at about 12.30 this morning and also shot his wife who is now on admission in a hospital.

He said the state government was demanding for the arrest and prosecution of the killers.

He said, “Governor Ortom describes the killing as unacceptable and condemnable, requesting security agencies to swing into action immediately so as to arrest those responsible for the dastardly act.

“The Governor sympathizes with the immediate family of the deceased, the government and people of the state on the loss and pledges that he would support security agencies in apprehending the culprits. He urges those with useful information that can lead to the arrest to make same available.”