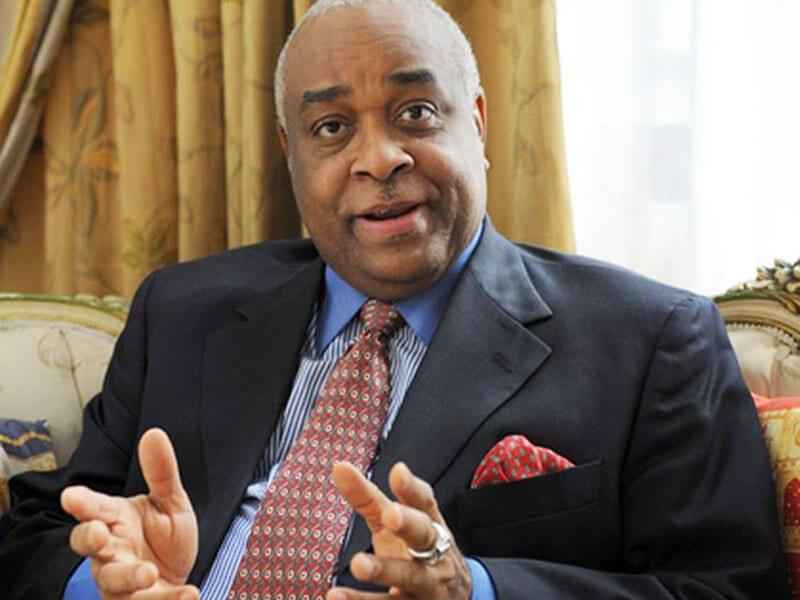 A Lagos State Special Offences Court in Ikeja has granted bail to a businessman, John Abebe, who is on trial for alleged forgery.

The Economic and Financial Crimes Commission (EFCC), on July 26, arraigned Abebe on a four-count charge of forgery.
Abebe pleaded not guilty.

The court remanded him in Ikoyi Prison pending filing and hearing of his bail application by his counsel, Mr. Uche Nwokedi (SAN).