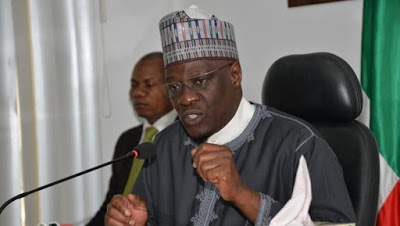 Mr. Sunday Ogunniyi, the Special Assistant on Environmental Services to the Kwara State Governor, Abdulfatah Ahmed has resigned his appointment.

Ogunniyi’s resignation letter to the governor tendered through the office of the Secretary to the Kwara State Government did not state the reason behind his decision.

“While wishing you a continued happy tenure, I am sincerely thanking you for the opportunity given me to serve.”

It could be recalled that recently, about 252 aides of Sokoto governor, Aminu Tambuwal were relieved of their appointments over the question of loyalty to the governor