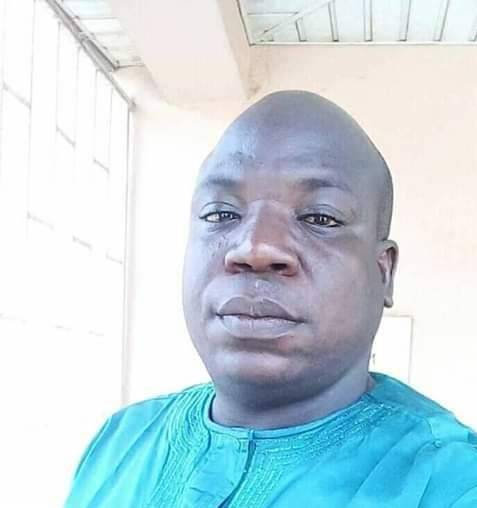 Charles Adenikinju, a popular businessman in Ondo State, has been killed by gunmen suspected to be hired assassins.

Adenikinju was shot dead at his residence along Ife Road, Ondo town, headquarters of Ondo-West Local Government Area of the state.

SaharaReporters gathered that the hoodlums numbering about three, broke into the compound at night and attacked the businessman with a machete before shooting him dead.

One of his neighbours, who spoke under the condition of anonymity, confirmed the incident while speaking with our correspondent.

He said, “We are still shocked about the killing of Adenikinju by the hoodlums who broke into his house around midnight.

“They shot him in the stomach and he died immediately. It is sad and we have called on the police to investigate this.”

“The case has been reported to the police we have begun an investigation into the incident.”