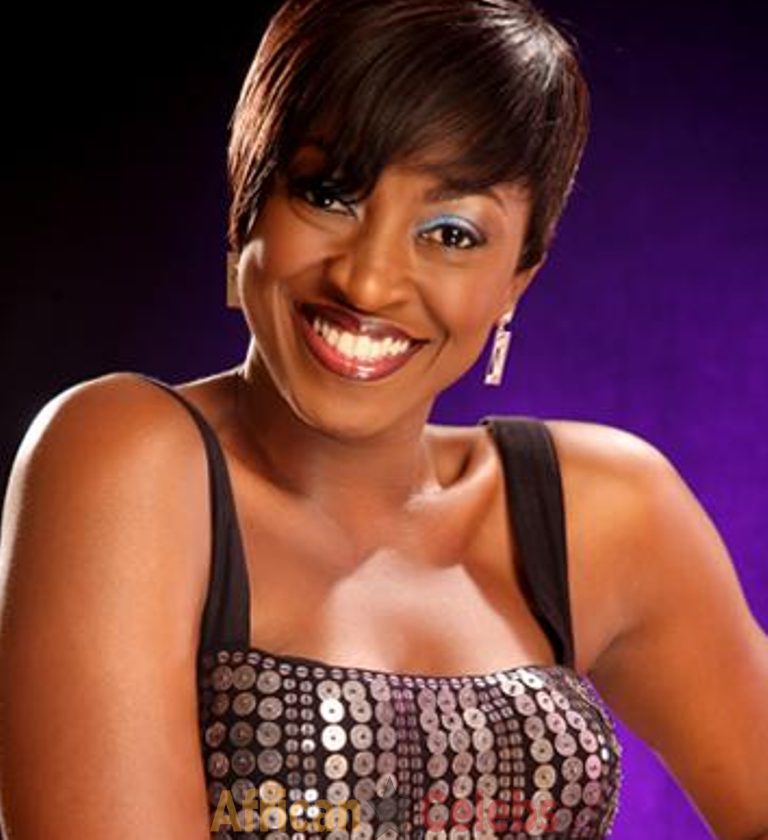 Kate Henshaw, (born 19 July 1971), is a veteran actress. In 2008 she won the Africa Movie Academy Award for Best Actress in a Leading Role.

Henshaw was born in Cross River State, the oldest of four children. After completing her primary and secondary school in Lagos and Calabar, she spent one year at the University of Calabar reading remedial studies and then majored in Medical Microbiology at the School of Medical Lab Science, LUTH (Lagos University Teaching Hospital) in Lagos. Henshaw worked at the Bauchi State General hospital.

In 1993 Henshaw auditioned for the lead role in the movie When the Sun Sets and was handed the role. This was her first appearance in a major Nollywood movie.Henshaw has starred in over 40 Nollywood movies.

In 2008 she won the Africa Movie Academy Award for Best Actress in a Leading Role for the film Stronger than Pain.She is now “The Face of Onga”. Henshaw is a judge on Nigeria’s Got Talent.

Lifeless body of lady dumped by the roadside [SEE]