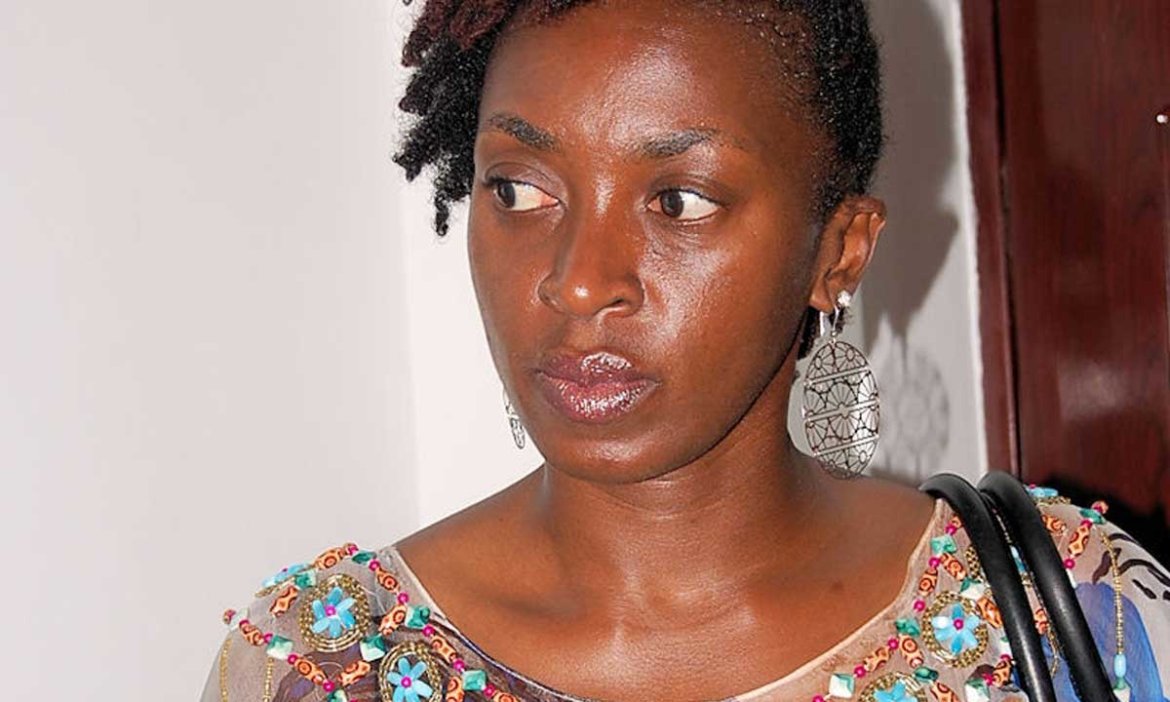 I have never felt so humiliated as I did last weekend during the book presentation of ‘Loud Whispers’, a book written by Erelu Bisi Fayemi, the former first lady of Ekiti State which held at the Civic Centre, Victoria Island, Lagos on December 3, 2017.

In the course of doing my work as a photojournalist with The Nation newspaper, I needed to capture images of the event which I was duly invited to. Looking for a vantage point during the unveiling of the book, I scurried to take images. However, to my utter consternation, I saw no other person than Kate Henshaw, who was co-mc of the event who started harassing me and other photojournalists present.

All of a sudden, she started hurling insults on the photojournalists as they went about their duty. She freely called us names such ‘fools, animals’ and even asked, “are you crazy?” None of us liked it but at that point, we just focused on taking our pictures.

After the event, I went and complained to Joke Silva who was also a co-MC to report Kate Henshaw to her and asked that the Nollywood actress should apologise to the photojournalists present, including myself for her unruly behaviour because we were angry at her unruly behaviour.

But she rain insult on me and as a messenger, I told my fellow lens guys that Kate wouldn’t apologise. And truly, she did not.

Rather, while I was filling my report to office, Kate went after me pointing fingers at me, calling me names, insulting me and even hitting me on the head.

She even asked me to come for a fight, saying she can comfortably beat me.

“You big head, Pig, Fool, dirty man,” she shouted as she pushed my laptop to the floor.

A colleague from The Tell magazine, Kehinde Shonola, pleaded with Kate but it was the turn of the middle age man to get his portion of insult. Other photojournalists at the event were afraid to talk to Kate so that they would not be insulted by her. Some said it is her usual attitude to insulting men at events and that she has no respect for anyone that asks her to stop.

I think Dr. Joe Oke-Odumakin needs to take her campaign to Kate Henshaw and tell her to be more courteous.

I have complained to the NUJ and I’m writing a petition on the matter.

Prince Kazeem Eletu Odibo reaches out to his Facebook fans, gives out bags of rice and cooking oil