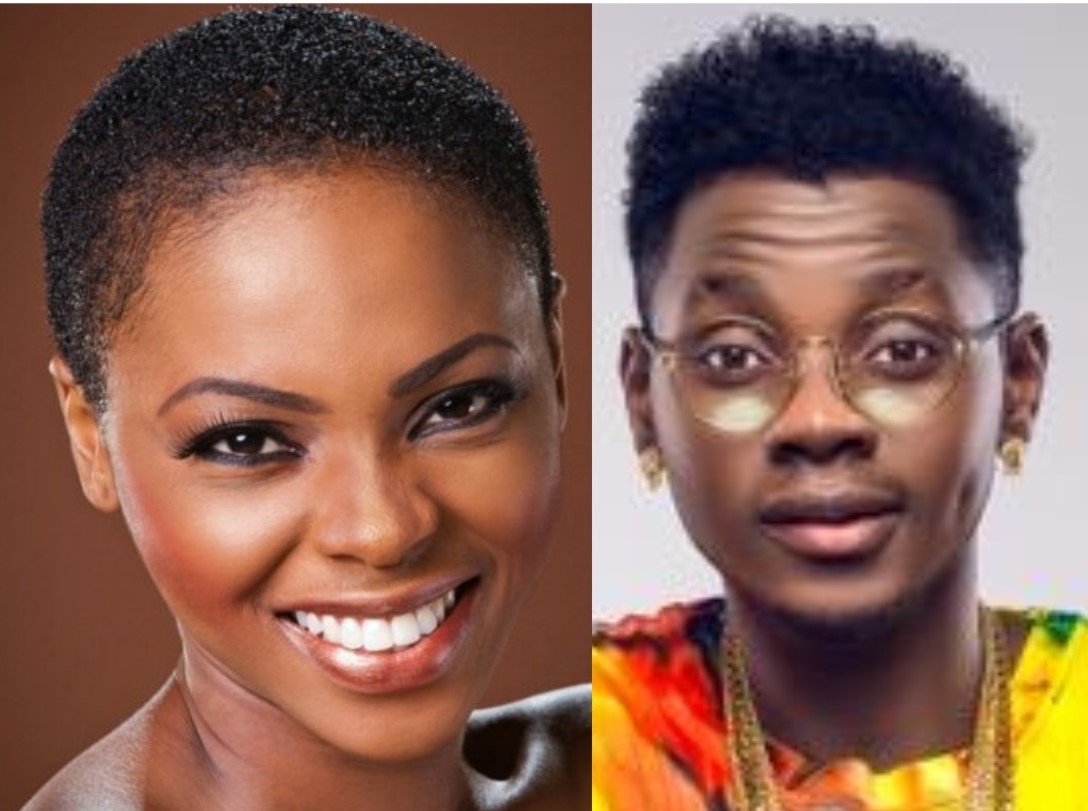 A few days ago, Africa to America production announced a new movie that will hit the movie market soon and the movie title is ‘Love Me”, a romantic-comedy movie.

The Nigerian movie industry is no doubt thriving at the moment. And something greater is about to hit the cinema and other markets across the globe as a popular movie producer, Dozie David Atueyi, is set to storm the industry with a new blockbuster, titled “Love Me”. The movie was shot in Nigeria and Dubai, respectively. “Love Me” is a romantic comedy, that explores the universal love triangle between the opulent lover and the ordinary one, vying for the same girl’s heart. It portrays the lifestyle of a woman who finds herself in a dilemma and valley of decision whether to pursue true love or fame and affluence.

Both men are great conservationist, sensitive listeners, and great lovers but Kemi can only choose one, leading to an inevitable and hilarious clash of romantic Titans. Kemi is stock between goings for a billionaire boyfriend who is ready to spoil her still or she should stick to true love.

At the press briefing of the movie project held on Thursday, April 11th, 2019, at Morning Sides Suites, Victoria Island, Lagos, the producer of the Movie, Dozie David Atueyi, promised a lot for every  family, with its interesting storyline, engaging character and captivating cinematography which is being currently shot in Lagos Nigeria. The cast and crew of the movie will shift location to Dubai, UEA next month in a 5-star hotel for the concluding part of the movie. Reaching out to people with proficiency in their various fields were not traded for anything. He also mentioned that as a writer, most people asked if he was going into film production and he had to wait till Nollywood was ripe enough. Giving credit to all producer, directors, crew and cast who struggle to get Nollywood to where it is and knowing that it can only get better.

The director, Felix Odion’s meticulous attention to details was needed for the job and he had to fly down from Australia to handle the project. According to him (Felix Odion), “Nigerian movie has grown into something big over the years and we are working hard to do our best so that we can compete internationally and this movie, “Love Me” is nothing less of International Standard.

He said further that, we also had the certain Ronya Man, an Israeli born coach who runs the RMA training and production outfit which has been operating in Nigeria for over 10years to groom debutants like Kizz Daniel and Chidinma who are taking their first role in acting. Ronya Man said “I have been coaching drama for more than a decade, working in Nollywood with several actors and directors and I can tell you that this production was quite fulfilling. This is a total package that tells a love story in an African way with the style of Bollywood infused, as every detail was given optimum consideration.

Away from the regular love story, “Love Me” teaches the values of having a strong character and the courage to make right choices in the midst of glitters, while also addressing true friendship as one that ought to stay during bad, ugly and good times. The movie starred Kizz Daniel, Chidinma Ekile, Vivian Anani, Juliet Ibrahim, Annie Idibia, Broda Shaggi, Alex Ekubo, Timini Egbuson, Sharon Oja, Wale Ojo to mention a few.

Broda Shaggi also played a significant role in the movie which can’t be waved aside.

Many might even wonder why Kizz Daniel and Chidinma were paired in the movie. But answers would be revealed in this masterpiece, “LOVE ME”. The Director of the Project, Felix Odion, and Dozie David Atueyi is the producer. Acting coach Ronya Man. Veteran actress, Vivian Anani, and Maltida Albert were present at the press release.