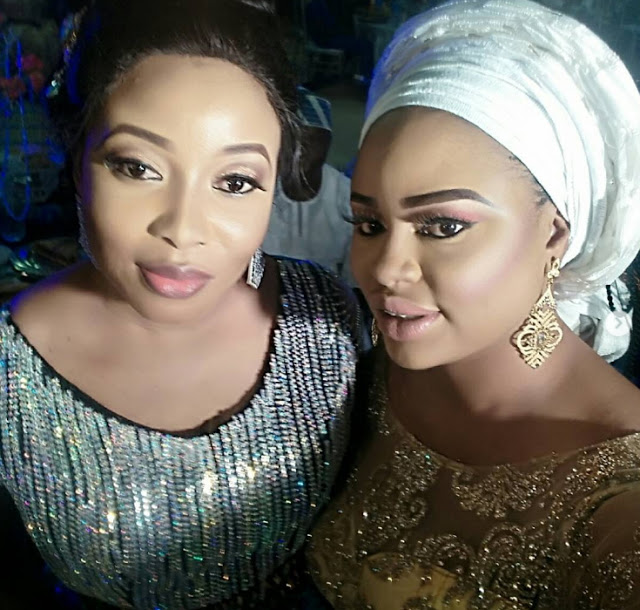 The event which held the same day as Saidi Balogun’s premiere was graced by popular monarchs like the Alaafin of Oyo, Oba Lamidi Adeyemi III.

Liz Anjorin who worked really hard to promote the event got her wish as traditional rulers came out in mass to show their supports.

According to an industry source, even though most of her colleagues missed the event, their absence made practically no difference as Ruby Gardens Event Centre where the event took place was filled to capacity.

The source said Nollywood stars absence at Anjorin’s event is not a new thing as most of them are very jealous of her achievement.

See first photos from the event below. 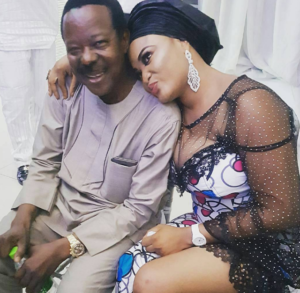 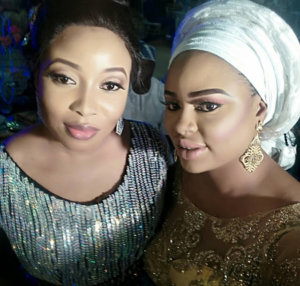 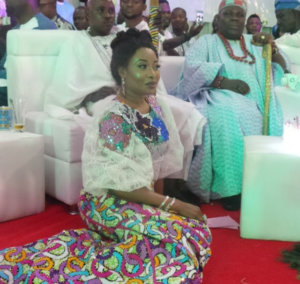 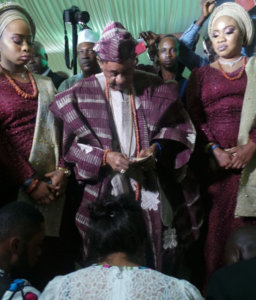 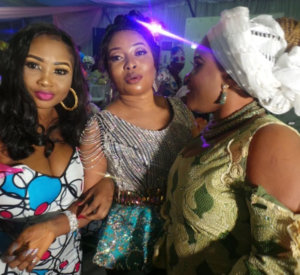 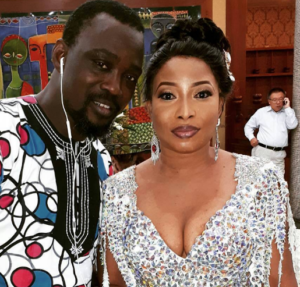 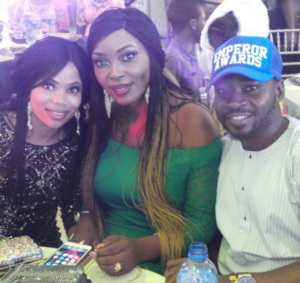