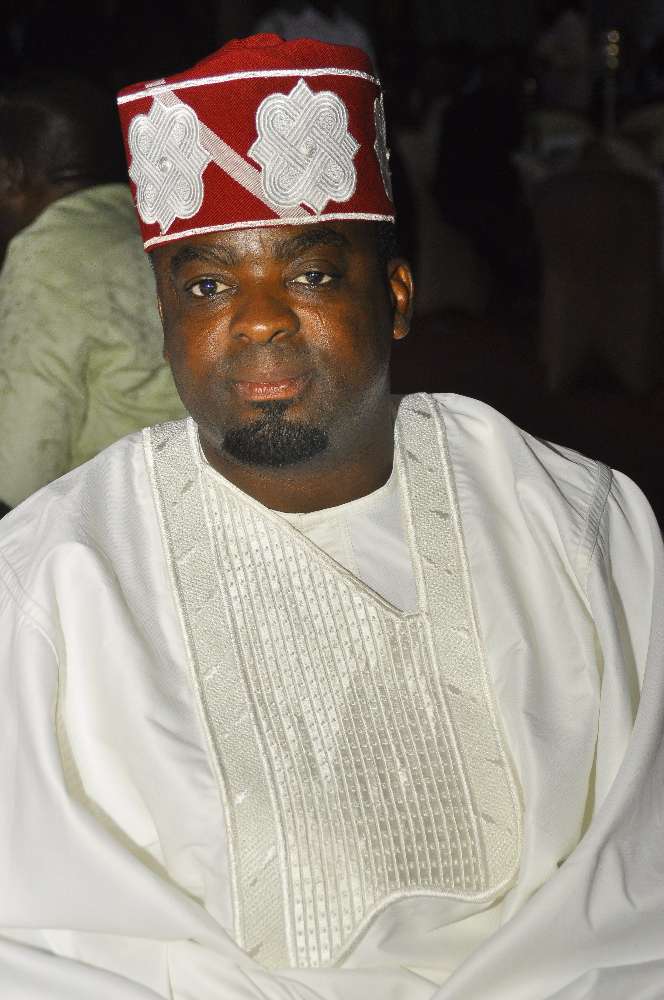 Actor, filmmaker, producer and writer, Kunle Afoloyan is known for blockbusters when it comes to movie making.

His hard work has been paving ways for him but it did in a special way after he received a special recognition award for his contributions to the Nigerian movie industry.

The son of a late veteran actor and filmmaker, Adeyemi Afolayan aka Ade Love majored in economics and started out working in a bank while doing some casual acting, before deciding to move into full-time filmmaking and taking a course at the New York Film Academy.

He has written and produced award-winning and cinema breaking movies like The CEO, October 1st, Phone Swap, Dazzling Mirage,  Figurine, Irapada to mention a few.