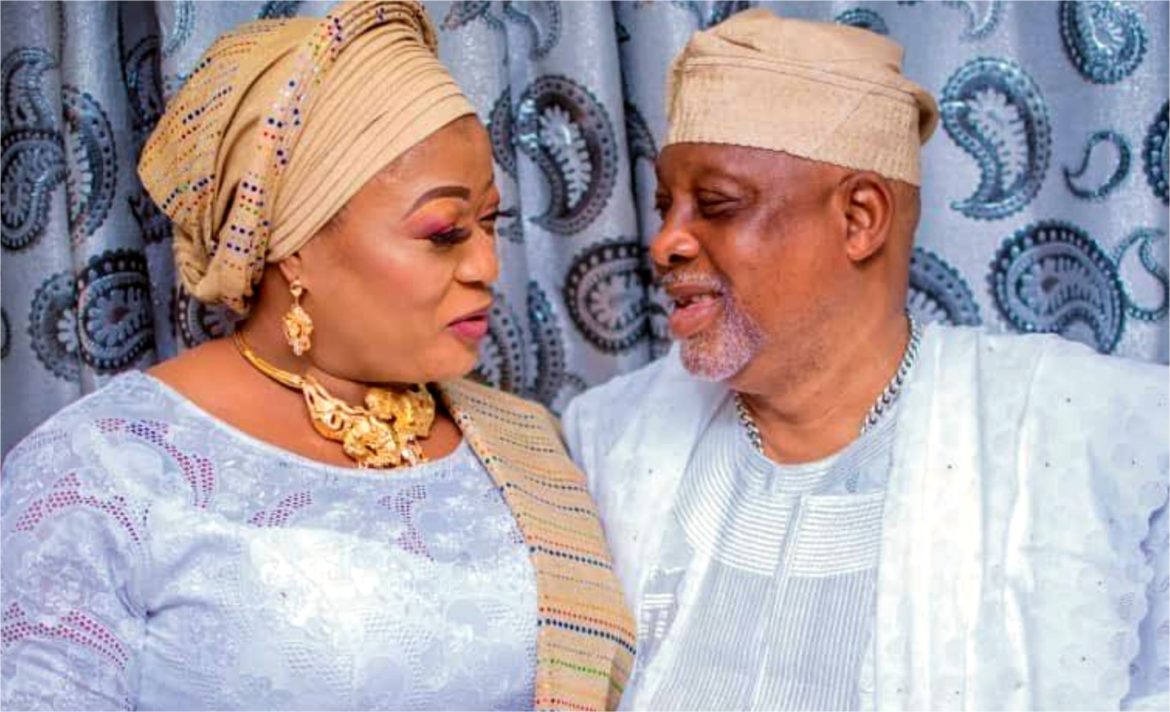 Both Parties Set To Hold In DECEMBER

Just as the year 2019 is almost running to an end, 2 big society birthday parties are seriously loading to rock Lagos to its root this December. These parties are the most talked-about birthday parties now and they will really shake Lagos because they involve 3 prominent families in Lagos.

These 3 families are not just rich and influential, they are also well-loved on Lagos social scene. Many society men and women have also been jostling to buy their Aso Ebi which doesn’t come cheap.  Did you ask which families?

Well, December 7th will declare the big party open as Hon  Owolabi Alao Monsuru, a close ally of Asiwaju Bola Ahmed Tinubu will be shutting down Lagos come December 7th, 2019 for his pretty wife, Hajia Jolade Alake. This Lagos APC chieftain fondly called Ayinla Seniyan is a top Lagos Island politician who is also a 3term House of Representatives member. He has been close to Asiwaju since the days of AD to ACN.

The handsome politician is in his 70s while his wife, Mrs Jolade who stays in London will be clocking 51. Though Jolade stays in faraway United Kingdom, but she is very close to many Lagos society women. Her best friend, Mrs Bimbo Pitan who is a top Lagos Island luxury shoe merchant is also joining her friend of over 30years in the preparation.

Another birthday which many rich young celebrities babes have been talking about is that of Mrs Dayo Balogun fondly called “Elle Ballo’s” husband, Mr Abiodun Balogun’s 50th birthday. This birthday which has been on the lips of many of the super-rich stylish Lagos babes will take place on December 24th which is a day before Christmas. The Baloguns who are from Ijebu are not leaving any stone unturned to make sure the event is grand.

As you are reading this, Elle Balogun who stays in faraway Canada is back from Canada to show love and support to her husband.

Don’t forget that Elle Balo is one of the most stylish celebrities many admire. She is beauty combined with brain. She rocks best jewelry money can buy and she spares no cost to look her best.

Of course, you can’t sight Elle Balo at every party, but when you are fortunate to have her at your party, she can brighten up the entire place.

Mrs Dayo has already sought for the best Aso Ebi from a top fabric merchant from Lolade, the Ceo of Statement fabrics. It is a black and gold luxury lace while her clique of friends also have their Aso Ebi.

Don’t forget that Elle Balo’s husband is a  Maritime top shot who doesn’t like making noise. He is not just rich and Influential but he likes to play it cool.

Zaphire Event, one of the top Event planners in Nigeria has already been handsomely paid to handle the event. The king of Fuji music has also been paid to perform for the large guests.

What about Lagos fabric merchant, Mrs Tinuke Lounge, the CEO of Antilog fabrics? She is locking down Lagos in December for her 60th birthday. All her friends like Alhaja Danmole are seriously planning to make sure the event is grand.

Mrs Tinuke who clocked 60th a few days before the event has also paid big Event planners to handle the event.

Her clique of friends have also picked special Aso Ijo. Of course, it is expected. All her friends are rich and also influential. She is also one of the most loved fabric Merchants in Lagos Island.

Do you know her handsome husband who is also a top Lagos businessman is also supporting her? He has paid King Wasiu Ayinde to perform at the event.

There is no doubt that K1 has been the most sought after Fuji Musician in 2019.