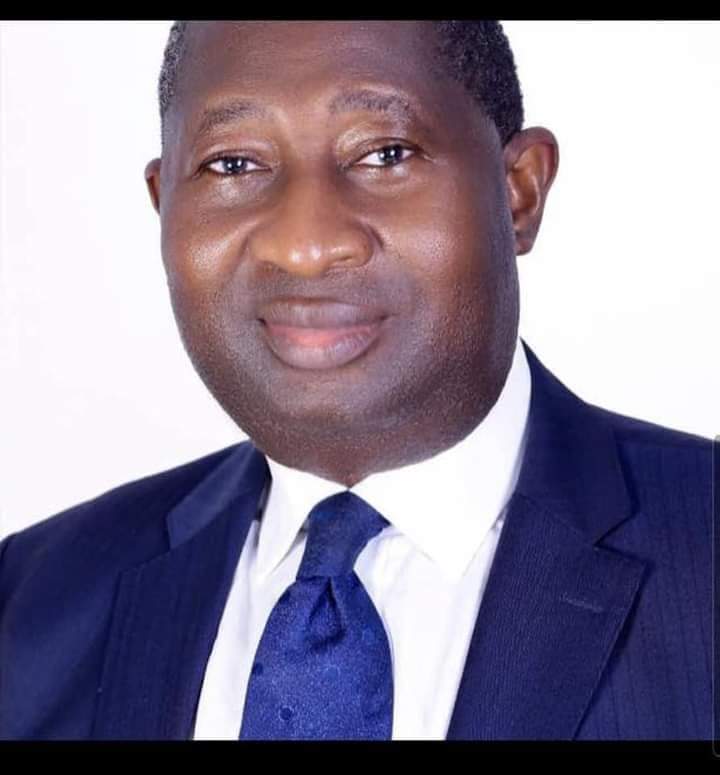 Yesterday, news broke about the passing away of John Olusegun Odubela(SAN), a leading lawyer who served as a Commissioner in Senator Ibikunle Amosun’s administration in Ogun state when he was Governor.
Not too long ago,he spoke to Citypeople about his life.

John Olusegun Odubela was the Managing Partner at Rickey Tarfa & Co. Lagos. He was the head of Chambers of the firm. He was a Notary Public of the Federal Repucblic of Nigeria. He graduated with a Bachelor’s degree from Ogun State University with a Bachelor degree in Law.

He was called to the Nigerian Bar in 1990 and he obtained a Masters of Law degree from the University of Lagos in 1995. He is a member of the International Bar Association and Nigeria Bar Association.

In 2011, he took leave of absence from the Law firm to fulfill a political appointment in Ogun State, as the Honourable Commissioner for Education, Science and Technology, under the first term of governor Ibikunle Amosun government., He spoke to ISAAC ABIMBADE about his life and career at their new Lagos home,in Lekki, Lagos. Below are excerpts of the interview.

Between now and when you were 50, how has life been?

And of course as a Lawyer, after my first 4 years, I felt that I have done my part by serving the good people of Ogun State. So, I decided to come back to my profession and I’m happy to say that, this year, I’m one of the 30 Lawyers that are to be conferred with the Senior Advocate of Nigeria title. God willing September 18, I will be formally conferred with the rank of the Senior Advocate of Nigeria. So, I’m happy to say that at least I joined this rank (SAN) when my wife clocked 50. And politics has been very good; you know it’s about service. I’m happy to have served my people for that 4 years.

People wondered why you didn’t continue in politics?