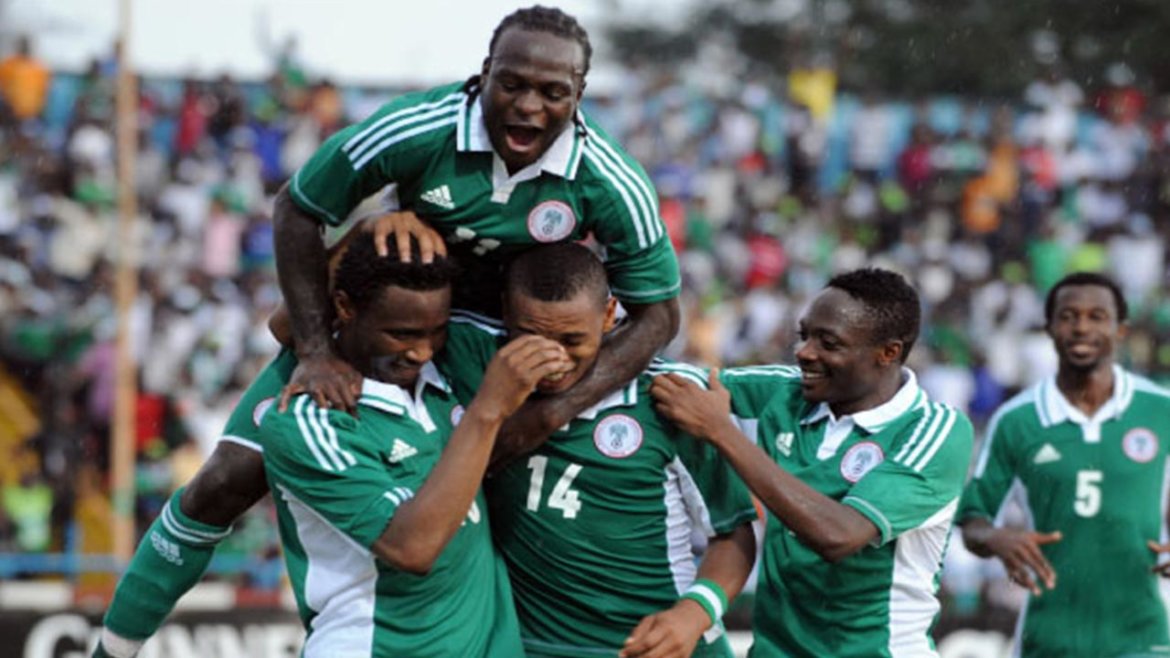 Nigeria has retained her fourth position in Africa but dropped two places from her previous 44th position in FIFA Coca Cola World Rankings released on Thursday.

Nigeria also retained her 1,427 points from the previous list in December.

The first ranking of the year also saw Asian champions, Qatar, climb to 55th in the world, gaining 38 places and reaching their best position since 1993.

According to FIFA statement, the Asian Cup has been responsible for the notable changes in the rankings, with the scarcity of games in other confederations leaving the top 20 unchanged, and Belgium still in pole position.

Further down the table, Qatar is not the only team to have ascended in spectacular style.

Another consequence of these changes is that Asia has boosted its numbers in the Ranking’s top 50.

The Asian Football Confederation is now represented by four teams up, one on the last edition, and now stands level with Africa, whose numbers have been depleted by Congo DR (51st, down 2), dropping out.

Meanwhile, Senegal retains her top spot among CAF teams with 1,505 points and 24th in the world with Tunisia following closely with 1,493 points on 28th place.

Behind is Morrocco who garnered 1,440 points after descending three places, from 40th placed in the previous list to 43rd.

The next rankings will be published on April 4.

Jay-Z slams ICE for 21 Savage arrest, also gets an attorney for him