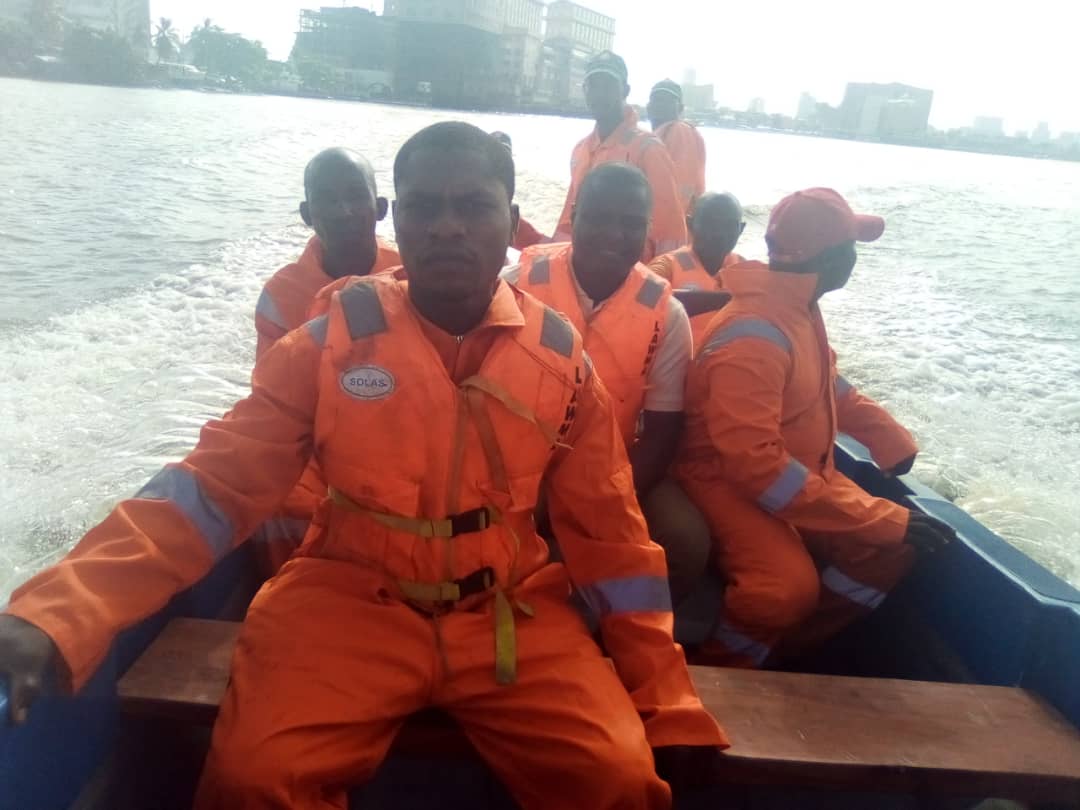 The Lagos Waste Management Authority (LAWMA), has reiterated its commitment to ensuring that waterways in the state were cleaner for safe water transportation.

Its Managing Director, Dr. Muyiwa Gbadegesin, stated this while receiving a fleet of six boats, donated by Food and Beverage Recycling Alliance (FBRA), to support the operations of the marine waste unit of the Authority, as part of the group’s “Waterways Clean-up Project”.

Gbadegesin said the marine waste unit of LAWMA since establishment, had been working hard to ensure that shorelines and waterways in the state, were free of waste and water hyacinth, and to prevent indiscriminate dumping of refuse by members of the public.

The LAWMA CEO stressed the importance of collaboration with various stakeholders in the state, to promote a cleaner and healthier environment, adding that the goal of the Authority, was to have sparkling clean waterways in the state, with plans in place to devise means of recycling water hyacinth retrieved during marine waste operations.

In her goodwill message, the permanent secretary, Ministry of the Environment and Water Resources, Mrs. Aderonke Odeneye, represented by Mrs. Collins Oluyomi, said the collaboration came at the right time, as it would further strengthen the state government’s effort at establishing environmental sustainability, especially through the Blue Box initiative.

She further stated that marine waste operations would help reduce waste and litters on waterways, urging all hands to be on deck to preserve coastal resources and the environment, from dangers inherent in indiscriminate waste disposal.

The general manager of Lagos State Waterways Authority (LASWA), Mr. Oluwadamilola Emmanuel, expressed delight at the waterways clean-up project, aimed at ensuring that waterways in the state were made cleaner and safer for transportation, adding that his agency would support the initiative, by providing infrastructure for boats to berth, as well as muster points for marine waste collection.

The technical lead of Food and Beverage Recycling Alliance (FBRA), Mrs. Amaka Onyemelukwe, said their passion to enthrone cleaner waterways for safer transportation, informed their decision to embark on the project, with the signing of a 3-year MOU with the Lagos State Government to sanitize waterways in the state.

She said FBRA, a consortium of companies, was glad to donate the boats to the marine waste unit of LAWMA to support its operations, adding that their overall aim was to reduce and totally eliminate waste going into water bodies in the state.

2019 HAS BEEN A GREAT YEAR FOR ME – FUJI STAR, ABASS AKANDE OBESERE