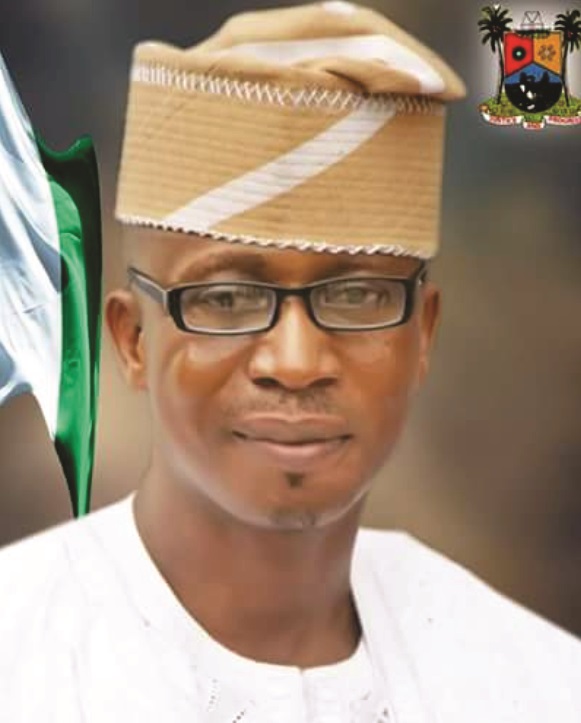 Hon. Tosin Oshunuga is the sole administrator of Lekki Local Government Development Area. If you are looking for a man who is so passionate about education and believe that having a good educational background determines how far you go in life, don’t look further, Hon. Tosin is the man. With the little time he has spent so far, he has contributed immensely to the Education System of Lekki LCDA. In an exclusive interview with City People’s SUNDAY ADIGUN, he spoke on how he emerged as the sole administrator of Lekki LCDA and some of the challenges he is facing in the community.

Who is Lekki LCDA sole administrator?
Hon. Tosin Oshunuga Lekki LCDA, I came on board last year as one the 57 sole administrators sworn in by his Excellency Gov. Ambode. Immediately I was sworn-in, one of my cardinal programme is on education, and we have a community called Refugee highland, its across the Lagoon, we have two primary school on that highland and about 10 settlements/communities in that highland, but unfortunately there is no secondary school, to get access to secondary education, students will have to cross the Lagoon to attend Community High School Lekki, that prompted me to construct a school boat, 200 capacity and I provided life jacket.