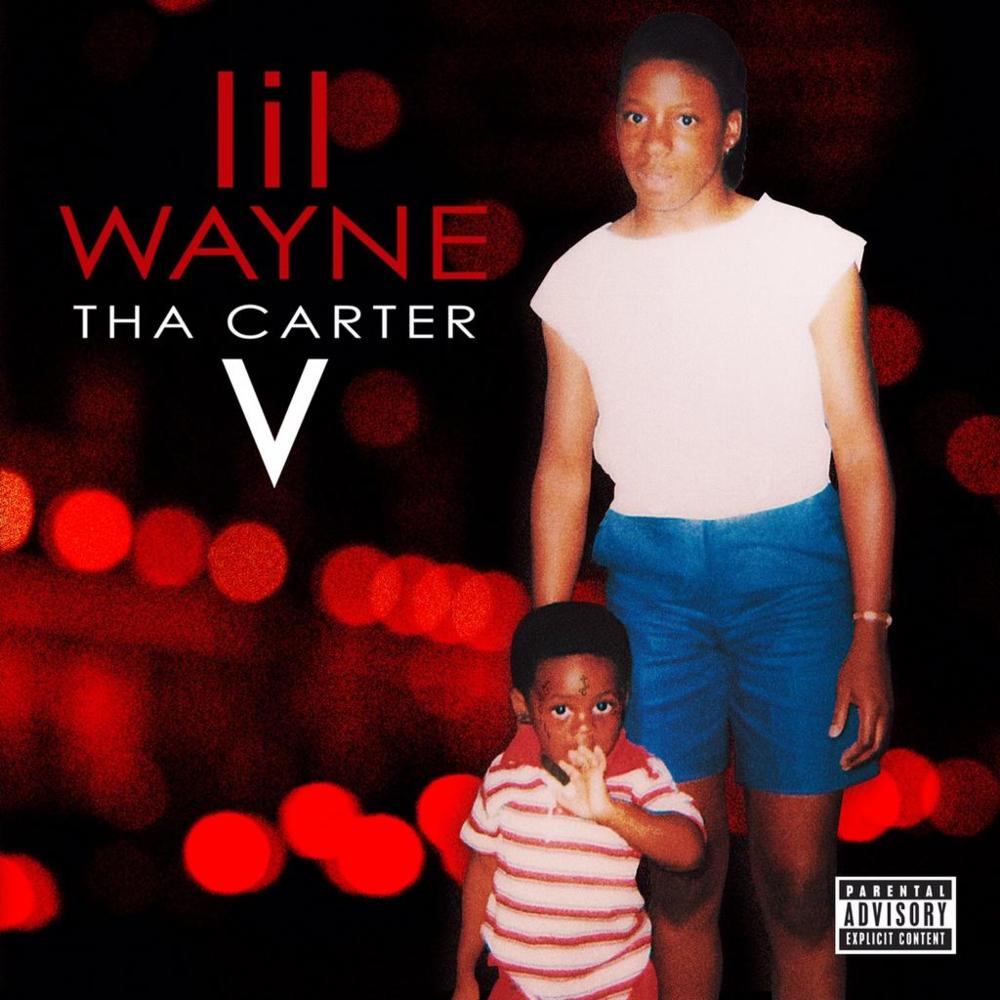 The mystery of Lil Wayne’s dangerously anticipated Tha Carter V has been tightly wrapped with uncertainty since he and Birdman have yet to settle their lengthy differences.

But now that a reported preview from one of the LP’s singles has been released, it looks like fans might be able to slightly loosen their grip of anxiety for the project.

On Tuesday (Jan. 17), a snippet from the reportedly titled “Life of Mr. Carter” track from the album was released via Instagram. The account, LilWayneYMHQ, previewed what appears to be vocals of Weezy spitting bars over the beat, as the caption asserts a “sneak peek” of what’s to come from Tha Carter V. ‘

Hopefully, the preview isn’t just another tug at fans’ heart strings like Birdman’s recent claim that the album was on its way soon. Weezy reportedly rebutted the hopeful assertion from Baby swiftly afterward, allegedly saying that he was “full of sh**.” Knocking fans back to square one, he also reportedly revealed that until the lawsuit was settled, Tha Carter V would remain locked up in his studio vault. And by way of his perpetual hints at a Roc Nation signage, there’s really no telling when (or where, rather) he plans to drop the project once and for all.

Either way, let’s hope that this latest snippet is a promising step forward for Weezy and his nail-biting fan base anyway.

Listen to the reported preview of one of the album’s singles below.

Lil Wayne Gives Us a Piece of ‘Tha Carter V’ We’ve All Been Waiting For was last modified: January 19th, 2017 by Daniji Emmanuel

Why You Should Spend Your Money On Experiences, Not Things