Of Luxury Cars and Mansions: Five Nigerian Celebs Who Launched into 2018 On A High Note 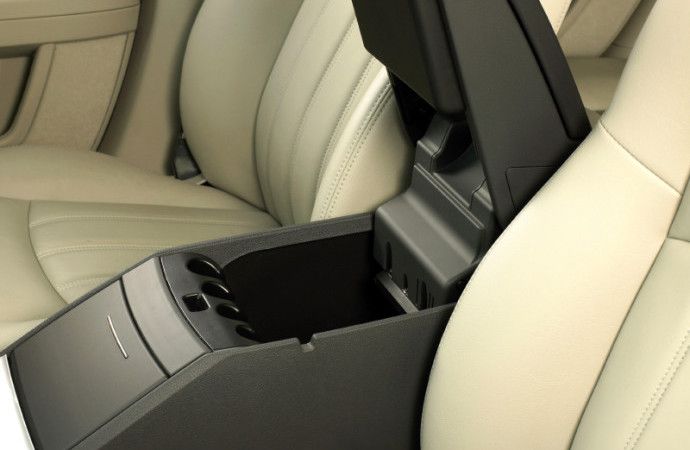 It’s barely a week into 2018 and it seems the year is kicking off on a high note for some of your favourite celebs.

From luxury cars and multimillion naira mansions, here are some celebrities who are currently showing that they must up the ante this year.

No doubt, 2017 was a very fruitful year for Nigeria’s queen of pop music, Tiwa Savage. Not only did she sign a deal with Jay-Z’s Roc Nation Label, she (kindof) made up with her estranged husband TBillz and on the last day of the year, she bought herself a brand new home.Sources close to her tell us that the cost of home is nearly 150 million naira.

2. While the outgone year was not the best for the Okoye brothers who had a public fall out, it didn’t stop their elder brother Jude to look back at the year with some joy. His wife had a second daughter and he got his own house.

3. Harrysong is not left out of the new year blessings. The Alterplate boss also launched into the year with a Mercedes SE350 Bullet poof ride Benz and showed it off to his fans.

4. Oritsefemi too copped himself a Peugeot.
The self-acclaimed music Taliban who is still basking in the euphoria of his recent wedding Nabila Fash, has also bought himself a brand new Peugeot 307 convertible.

5. Finally, on the last day of December 2017, Gospel singer, Tope Alabi and her husband dedicated their new mansion in a lavish housewarming ceremony.

This Story First Appeared on TheNet.NG

Of Luxury Cars and Mansions: Five Nigerian Celebs Who Launched into 2018 On A High Note was last modified: January 9th, 2018 by Daniji Emmanuel