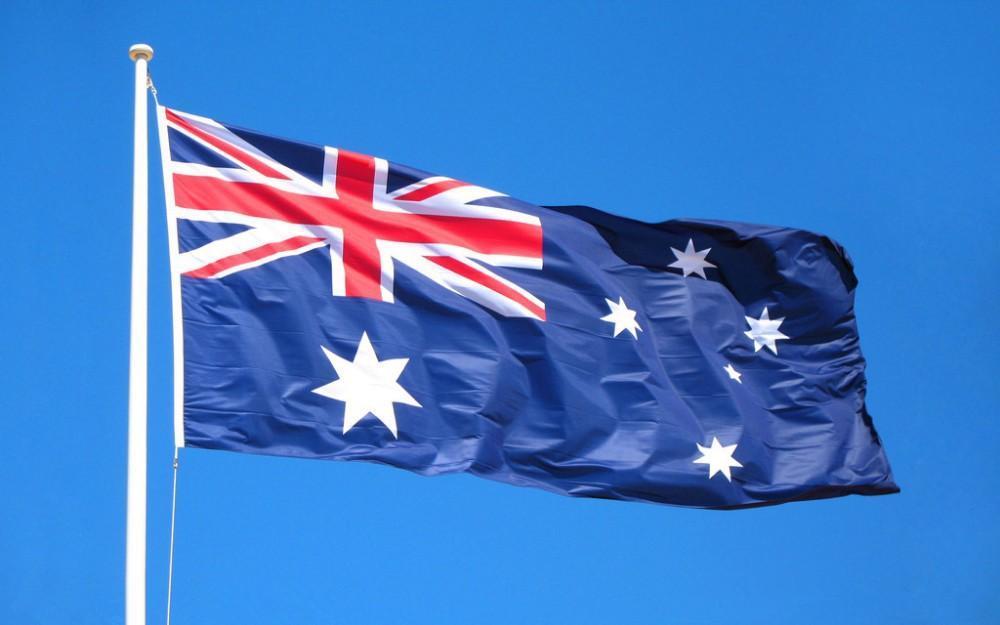 An Australian man on Friday was charged by police after allegedly abusing a journalist and punching a photographer at a controversial right-wing senator’s campaign launch for upcoming Australian federal election.

Police said the man was charged with assault, intimidation and offensive behaviour after the Sydney press conference by independent right-wing senator Fraser Anning.

In a statement, police said the 19-year-old allegedly made intimidating comments to the journalist before allegedly assaulting her colleague as he tried to intervene.

“The male cameraman had his equipment knocked to the ground and his shirt ripped during the alleged assault,” police added.

Anning, who has made provocative comments including calling for the “final solution” for Muslim and African immigrants, chose the site of the 2005 race riots in beachside Cronulla to promote his candidate for Prime Minister Scott Morrison’s seat.

Morrison later condemned the attack on the News Ltd journalists as “absolutely appalling.’’

“That behaviour has no place in Australia,’’ he told newsmen.

Anning entered the Senate in 2017 as a replacement for another senator who was forced to leave parliament for having dual citizenship.

Anning recently founded the Conservative National Party ahead of the May 18 election.

He made international headlines in March when a teenage boy smashed an egg over his head, after which Anning’s supporters hurled the 17-year-old to the ground and kicked him.