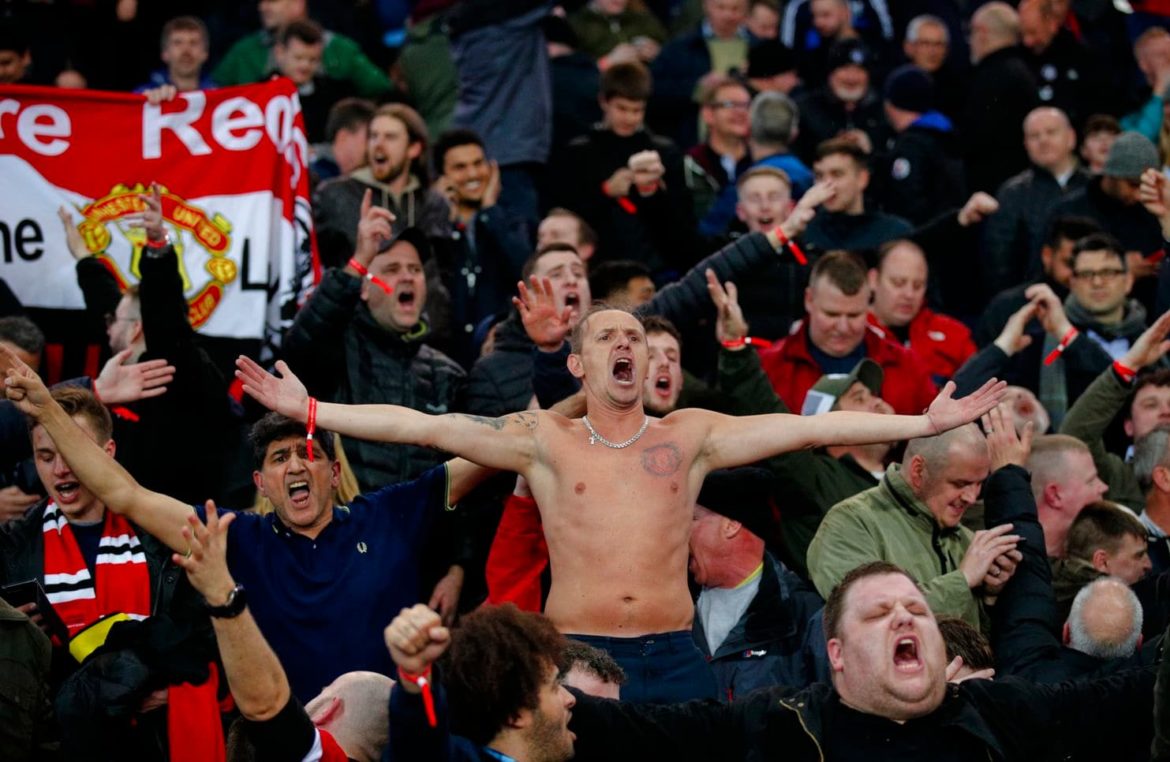 A 44-year-old Manchester United fan was stabbed in Paris after the club’s dramatic win over Paris St-Germain on Wednesday.

The Foreign Office confirmed it was in contact with the French authorities over the incident.

United completed a remarkable comeback victory over PSG at the Parc des Princes to reach the Champions League quarter-finals.

The fan has had emergency surgery after being stabbed in the chest.

He is being treated at the Georges Pompidou European Hospital in Paris but is expected to be released on Sunday or Monday.

“We are in touch with the French authorities following an incident involving a British man in Paris on 6 March and stand ready to offer assistance if required,” the Foreign Office said in a statement.

The fan was reportedly in a taxi celebrating the victory when the incident happened.

“We were shocked to hear about the incident with one of our fans who was stabbed while in Paris for the Champions League game,” a Manchester United spokesperson said.

“Everyone at the club wishes him well during his recovery.”