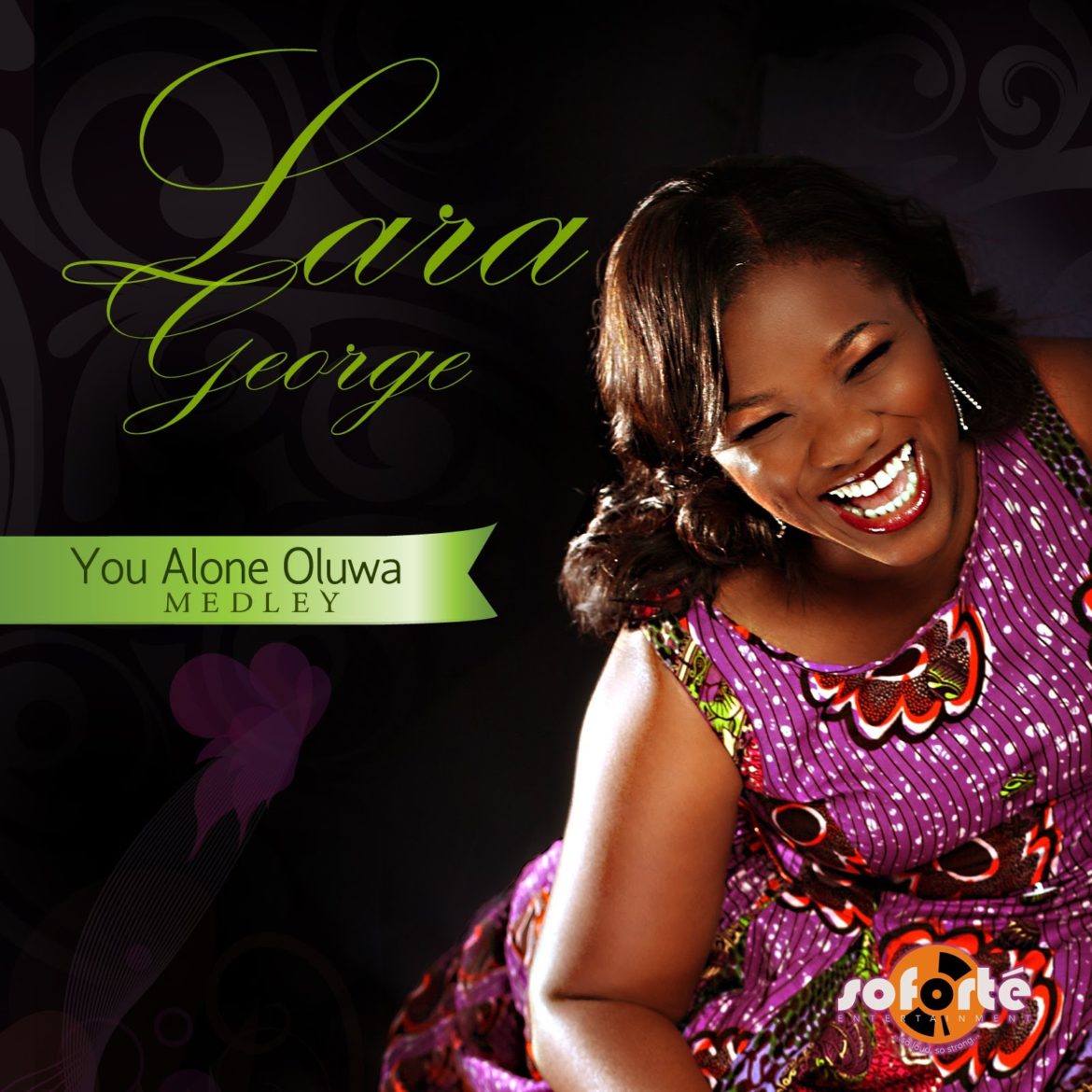 A 24-year-old computer engineer, Ayodeji Folarin, was on Thursday docked at an Ikeja High Court for impersonating the famous gospel artiste, Lara George, and defrauded three Americans of $8,500 in the process.

Folarin is facing a four-count charge of obtaining money by false pretense and possession of documents containing false pretense.

The charges were proffered against him by the Economic and Financial Crimes Commission (EFCC).

The computer engineer, who resides at No. 2, Folarin St., Obada Oko in Abeokuta, Ogun, however, denied the charges.

Mr Temitope Banjo, the prosecuting counsel to the EFCC, told the court that the defendant defrauded the foreigners between January and December 2016 in Ikeja, Lagos.

“While posing as Lara George and with the intent to defraud, he obtained the sum of $8,500 from Trevor Dawe, Rick Cuewo and Stephen Wilson who are all citizens of the United States of America.

“On June 2018, Folarin had in his possession, a World Lottery Organization Winning Certificate and Affidavit of Common Law Marriage which all contained false pretenses.

“The defendant also had in his possession emails containing false pretenses,” Banjo said.

According to the EFCC, the offences contravened Sections 1(3), 6 and 8(b) of the Advance Fee Fraud and Other Related Offences Act 2006.

Following Folarin’s plea, his defence counsel, Mr Samuel Shodipo, requested that bail be granted to the defendant in the most liberal terms.

The vacation judge, Justice Obafemi Adamson, however, ordered that the defendant be remanded at the Ikoyi Prisons.

Justice Adamson directed that the case file should also be taken to the Court Registry for assignment to another judge who will hear the case.

BREAKING: Trump says market would ‘crash’ if he were impeached