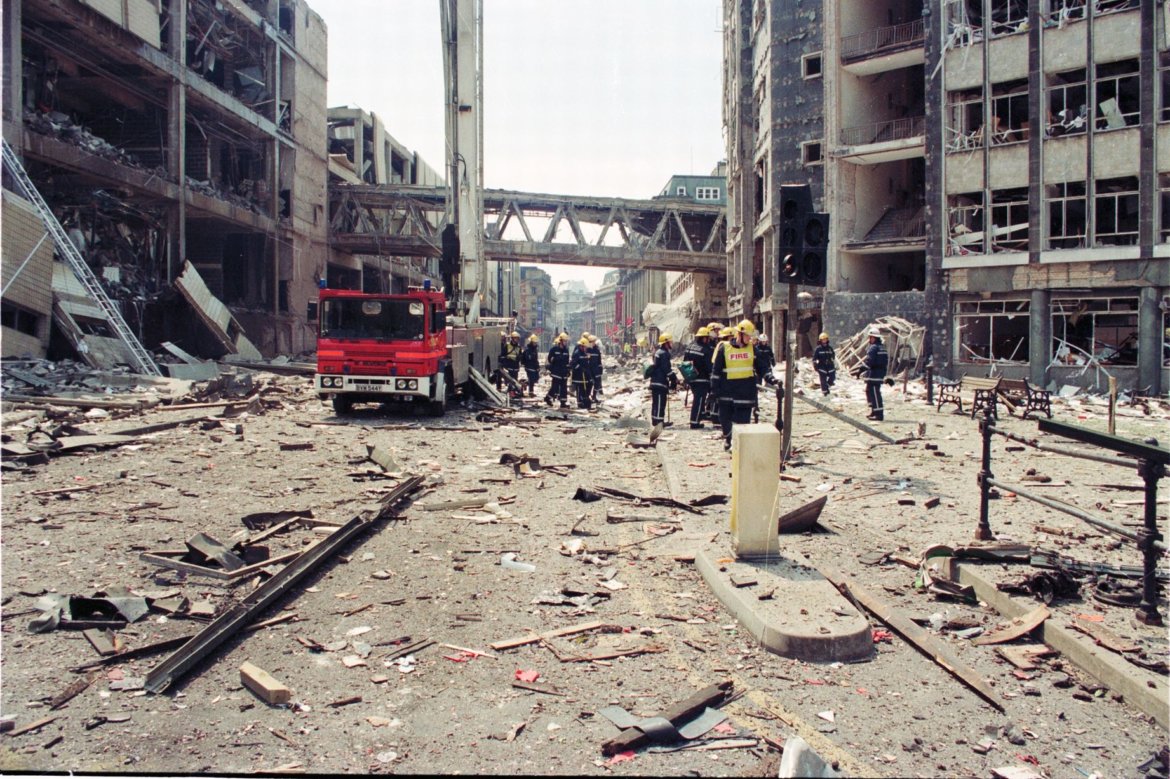 European football governing body has allayed the fear of fans that are prepared to storm Stockholm where Europa league final between Manchester United and Ajax will be hosted.

Following a bomb blast that claimed the lives of 22 people and left 59 injured, UEFA has said that the secondary European cup final was not the target of the attack.

The statement reads in part:

“There is currently no specific intelligence which might suggest that any of the UEFA Europa League final activities in Stockholm may be the target of attacks,” a statement from European football’s governing body read.

“UEFA has been closely working with local authorities and the Swedish FA for many months and the terrorist risk had been taken into account since the very beginning of the project. Furthermore, a number of additional security measures were implemented following the attacks in Stockholm last April.

“Due to the tight security arrangements, UEFA urges fans to arrive at the stadium as early as possible, as detailed checks will be made at the entrances, resulting in potential delays in accessing the stadium.”

President Aleksander Ceferin offered his condolences, adding: “I am deeply saddened by the horrible terrorist attack in Manchester last night. It shocks me that so many innocent people lost their lives and I would like to send my condolences to the families of those affected.”

Manchester United will face Ajax on Wednesday and barely 24 hours to the historic final, English fans were attacked by an unidentified suicide bomber.

Consequently, the English club have refused to grant a pre-final press conference.