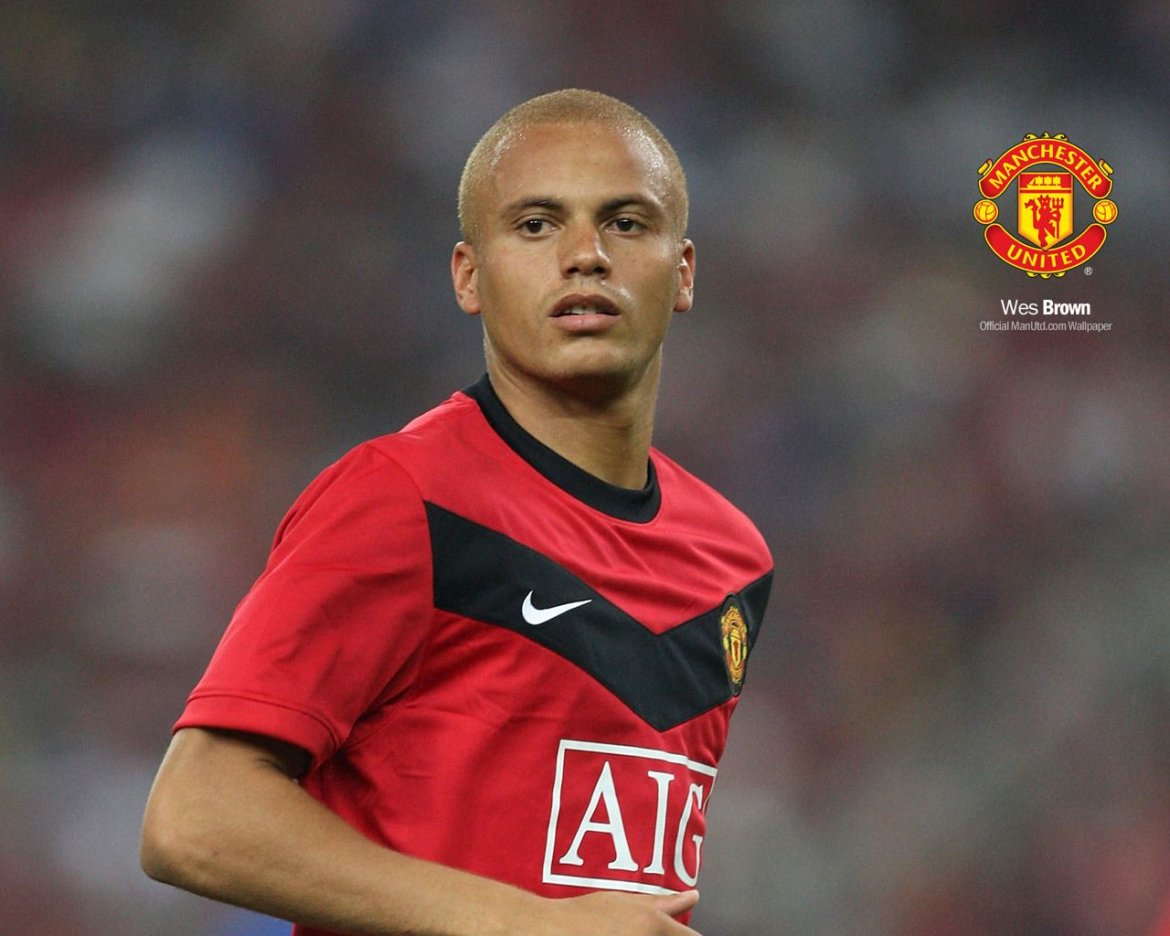 Ex-Manchester United, Wes Brown says the Red Devils can take advantage of the “momentum” they have established and climb to a top-four finish in the Premier League.
Brown made a habit of cementing lofty standings during his time at Old Trafford, with five top-flight titles part of his enviable trophy haul.
Jose Mourinho’s side are unlikely to recapture that crown this season as they sit 12 points adrift of leaders Chelsea, but a Champions League berth is there to be shot at.
The fixtures are piling up as United continue to compete on four fronts, but Brown believes growing confidence will help to carry the squad through.
In contrast, he sees a beleaguered Arsenal side faltering on the back of a Champions League mauling at the hands of Bayern Munich which has sparked further questioning of their playing and coaching staff.
Brown told talkSPORT: “The players at Arsenal will obviously be very disappointed, and I think United can push on from there.
“They’ve got the momentum at the moment, and sometimes that’s what it’s all about.
“A couple of months ago you probably wouldn’t have said this would happen.
“The game against Bayern was terrible. There was no leadership from Arsenal. Playing away from home in the Champions League, you’ve got to have someone who puts the foot down, controls the game and get everyone going, and they just didn’t seem to have that. It was a massive defeat for them.
“Whereas Manchester United have got a lot better as the season has gone on. They’re a very hard team to beat now.
“Mourinho has done a great job this season, he’s got them back in contention for the Champions League and they’ve got to take that step forward now as the other teams seem to be slacking a bit.”
United sit sixth in the Premier League table at present but are only two points behind Arsenal in fourth and four adrift of second-placed Tottenham.

‘I Inherited A Mess,’ Trump Defends His Performance