‘I married as a virgin’– Actress Biodun Okeowo 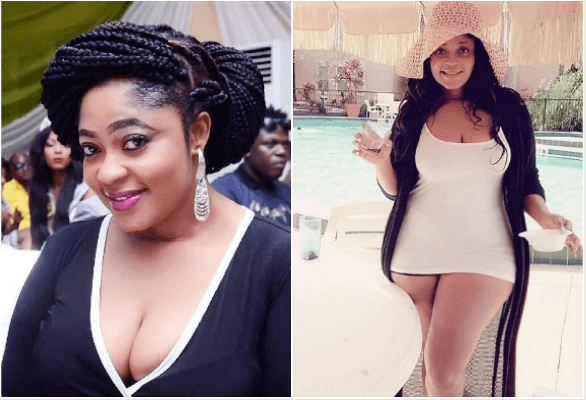 A lot might have been written about high-flying Yoruba actress, Biodun Okeowo; some nice and most, not very nice, but the fact remains that the single mother of two would stand squeaky clean where many of her peers would appear like something dipped in tar.

Biodun Okeowo As unbelievable as it may seem the actress married as a virgin. At least, she told Vanguard that much in a recent chat.

Now, how many women can come forward with such a claim in this flurry-hurry world of quick fix.

“Yes, I did and I can boldly say that,” she declared. She then went on to bemoan the spate of pre-marital sex among the youths these days, saying it is not a good sign for the future

‘I married as a virgin’– Actress Biodun Okeowo was last modified: July 2nd, 2017 by Reporter