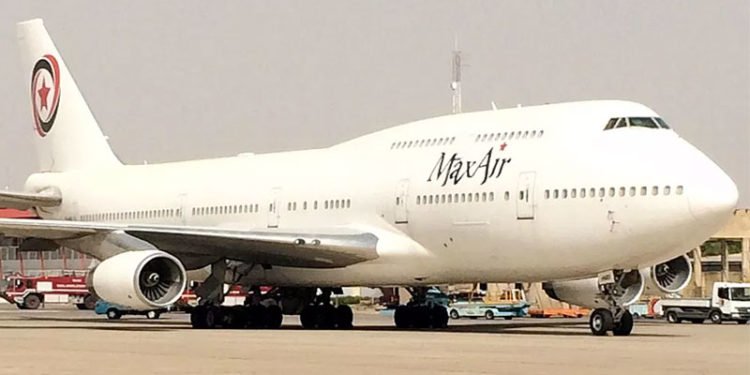 Its chairman, Dahiru Barau Mangal, in a statement on Sunday, explained the Boeing 744 flight with over 600 pilgrims rather landed safely at the Niger airport due to lack of runaway traffic lights and bad whether.

He wondered how none of the pilgrims had any scratch with the aircraft not damaged it truly crash-landed as reported.

Mangal stated: “Therefore, the reports that our plane crashed landed is untrue and a mischief calculated at tarnishing our long service of safely transportation of Nigerians and others.”

There were reports that over 600 pilgrims returning from the 2019 annual pilgrimage in Saudi Arabia crash landed at the Minna International Airport.

The aircraft, a Boeing 744 with registration number 5N/ DBK, was said to have developed technical fault in one of the four engines when it approached the Minna airport, which the chairman described as totally false.

“Our Aircraft never developed any engine problems but rather the weather at the airport and the lack of runway light forced us to safe land,” he insisted.

He said the Pilgrims were in good health and have since met their families, while the aircraft is refilling for further airlifting of pilgrims from the Holyland. 1U=”,”t�d��T

How to end xenophobic attacks, by Nigerians in Cape Town